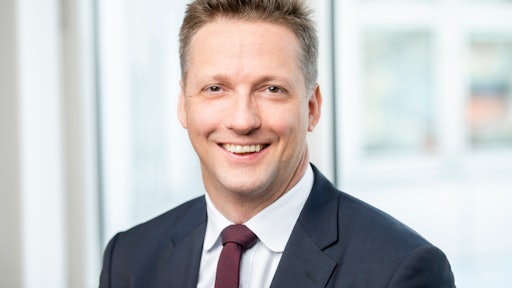 The Supervisory Board of DEUTZ AG has appointed Dr. Sebastian Schulte to the Board of Management of DEUTZ AG with effect from no later than February 1, 2021. As Chief Financial Officer (CFO), Schulte will take over responsibility for finance, human resources, purchasing, and information services on March 1, 2021. The current CFO, Dr. Andreas Strecker, has decided to leave the company.

Dr. Bernd Bohr, Chairman of the Supervisory Board of DEUTZ AG: “The Supervisory Board would like to thank Andreas Strecker for his hard work and invaluable contribution during the almost 3 years that he has spent at DEUTZ. We wish him every success in his new role.”

Strecker, whose previous appointments include President & CEO of Daimler Buses North America and CEO of Solaris Bus & Coach, will return to running a company in his new post as a general manager.

Schulte has been a Managing Director and the Chief Financial Officer of ThyssenKrupp Marine Systems, the marine division of the ThyssenKrupp Group, since 2018. After studying at Ruhr University Bochum and obtaining his doctorate at the Judge Business School of the University of Cambridge, Schulte held various roles at the group headquarters of ThyssenKrupp AG. Between 2014 and 2017, he contributed to the successful restructuring and sale of ThyssenKrupp’s steelworks in Rio de Janeiro in his role as CFO and member of the Executive Board.

Dr. Frank Hiller, Chairman of the Board of Management of DEUTZ AG: “I am delighted that Sebastian Schulte is joining DEUTZ. Together with our colleague on the Board of Management, Michael Wellenzohn, we will work to ensure the success of the efficiency program that has been initiated, our E-DEUTZ strategy, and the expansion of our activities in China.”

The teams of students created style and creativity exercises that convey the engine products’ excellence and the brand’s intrinsic uniqueness.
FPT Industrial
July 20, 2020
Follow Us