Baldwin Filters announces Brent Yaw has been promoted to the position of Vice President, International. 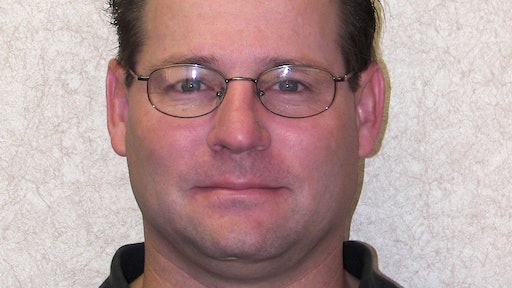 Baldwin Filters in Kearney announces the promotion of Brent Yaw to the position of Vice President, International, effective December 3, 2012. Yaw will be responsible for the successful operation of Baldwin’s international business.

He has a Bachelor’s degree from Peru State College in Accounting and Management and a Juris Doctor from the University of Nebraska College of Law. He passed his Certified Public Accountant exam in May 1988 and worked at Deloitte & Touche for three years after graduating law school.