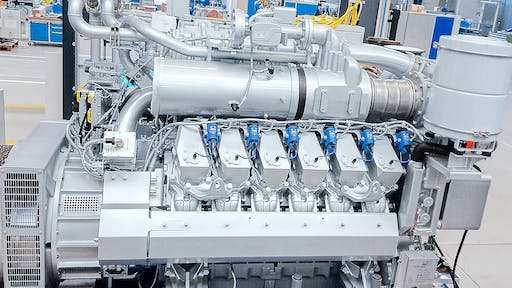 Durability field-test results of ABB’s variable valve train system, Valve Control Management (VCM), have shown unprecedented success of the technology on an MTU high speed gas engine. The successful running of each VCM actuator for 7,000 hours on an engine is an important milestone for the forthcoming serialization of this technology. Typically, a durability test for serialization lasts around 5,000 hours for large engines.

VCM is an electro-hydraulic valve train system for four-stroke gas and diesel engines, developed by ABB for and in collaboration with engine builder MTU, and optimized for its engines. The technology originates from a similar principle in the automotive industry, allowing a stepless variation of engine valve timing and valve lift from one engine cycle to the next, adjusting the amount of air or air-fuel mixture entering the cylinder. As a result, it increases the adaptability of engine performance in multiple ways, providing the flexibility for best performance and fuel economy at varying loads, speeds, in various ambient conditions and with differing fuel qualities. 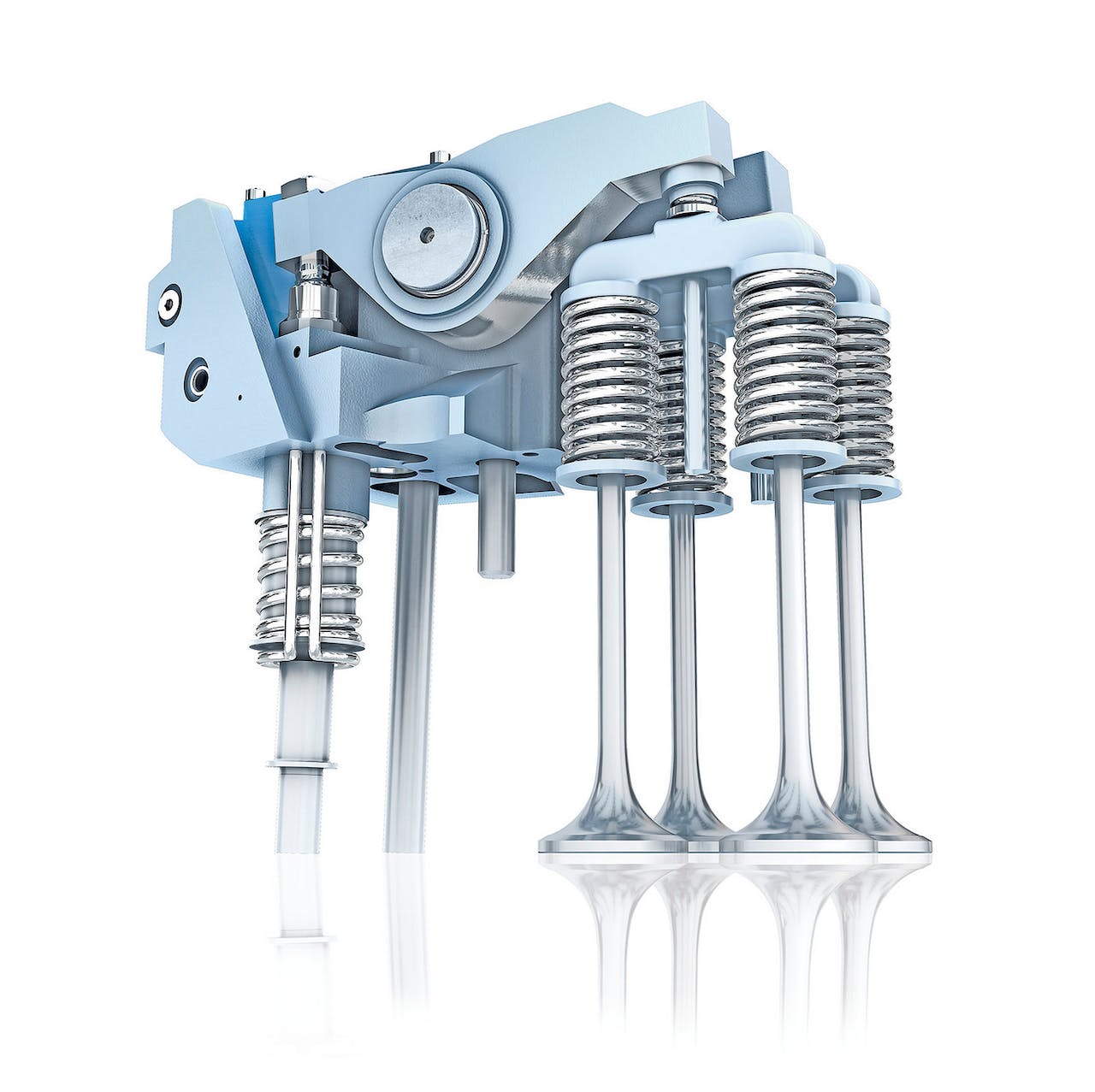 MTU has now made available data from durability field testing of 12 VCM actuators on the S4000 gas engine installed on its own combined heat and power (CHP) plant in Friedrichshafen, Germany. In the 12-month period of operation in the field, measurements of the valve lift curves showed excellent repeatability: the valve lift curves measured at the beginning and after 7,000 hours of operation are identical. The VCM actuators were inspected several times with a positive result: neither wear nor aging effects were detected. The tests will now continue until spring 2017.

Dr. Andreas Lingens, Executive Vice President Research & Development, MTU, comment, “Our objective is to improve engine technology in line with our customers’ needs. Developing VCM with ABB has shown MTU its potential for improving the flexibility and therefore the performance of the S4000 engine. We believe this technology can bring significant benefits for operators of advanced single- and two-stage turbocharged engine platforms.”

Dr. Christian Roduner, Vice President Technology, ABB Turbocharging, adds, “With over 84,000 collective hours of experience with VCM, it has become more than just a research tool; it is now a real commercial technology for enhanced output and improved fuel economy of high performing gas and diesel engines. Conventional mechanical valve train systems are always a compromise between different requirements but, with variability at its core, VCM really offers new possibilities for operators to combine highest performance with highest operating flexibility.”

VCM can bring benefits for applications across the marine, rail, off-highway truck, and electric power generation markets. Its durability has so far been proven on a high-speed gas engine; however, VCM is also beneficial for medium-speed four-stroke, gas and diesel engines.