During bauma 2019, Hatz will exhibit engines which have been certified to the newly implemented Stage V emissions regulation. 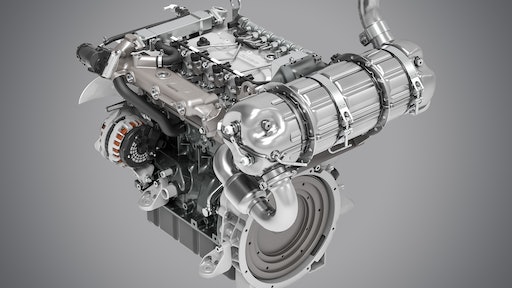 Hatz H-series four-cylinder engine 4H50TICD with EU Stage V certificate and a power output of up to 55 kW.
Hatz Diesel

Hatz has received official certification for its EU Stage V-compliant engines for mobile machines from the German Federal Motor Transport Authority (KBA). The certification applies to air-cooled engines of the B-, D-, G-, L- and M-series with a power output of less than 19 kW. Since 2013, these engines have fulfilled the EPA Tier 4 Final emission stage and have now also been certified in accordance with EU Stage V regulations – without any technical modifications or additional exhaust gas aftertreatment. 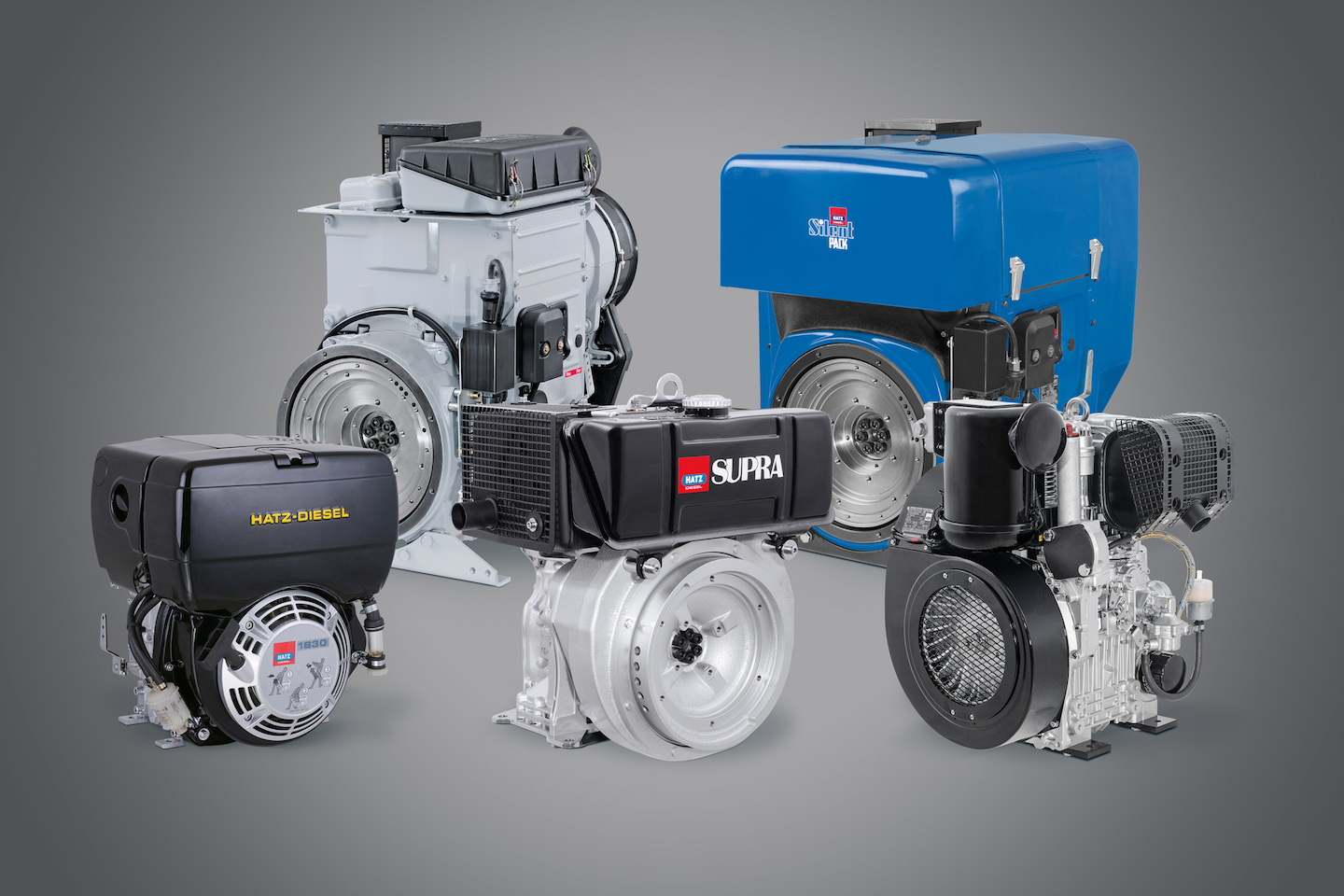 For the environment: State-of-the-art technology in the Hatz H-series

The Hatz H-series engines are a consistent new development based on the downsizing principle. Selected materials, combined with components such as turbochargers or the Bosch common rail system (off-highway version), come together to form one of the industry's most modern powerhouses with low displacement. To meet the requirements of EU Stage V, the three-cylinder and four-cylinder engines are also equipped with a separable – and therefore very maintenance-friendly – combination of diesel oxidation catalytic converter and diesel particulate filter (DOC/DPF). 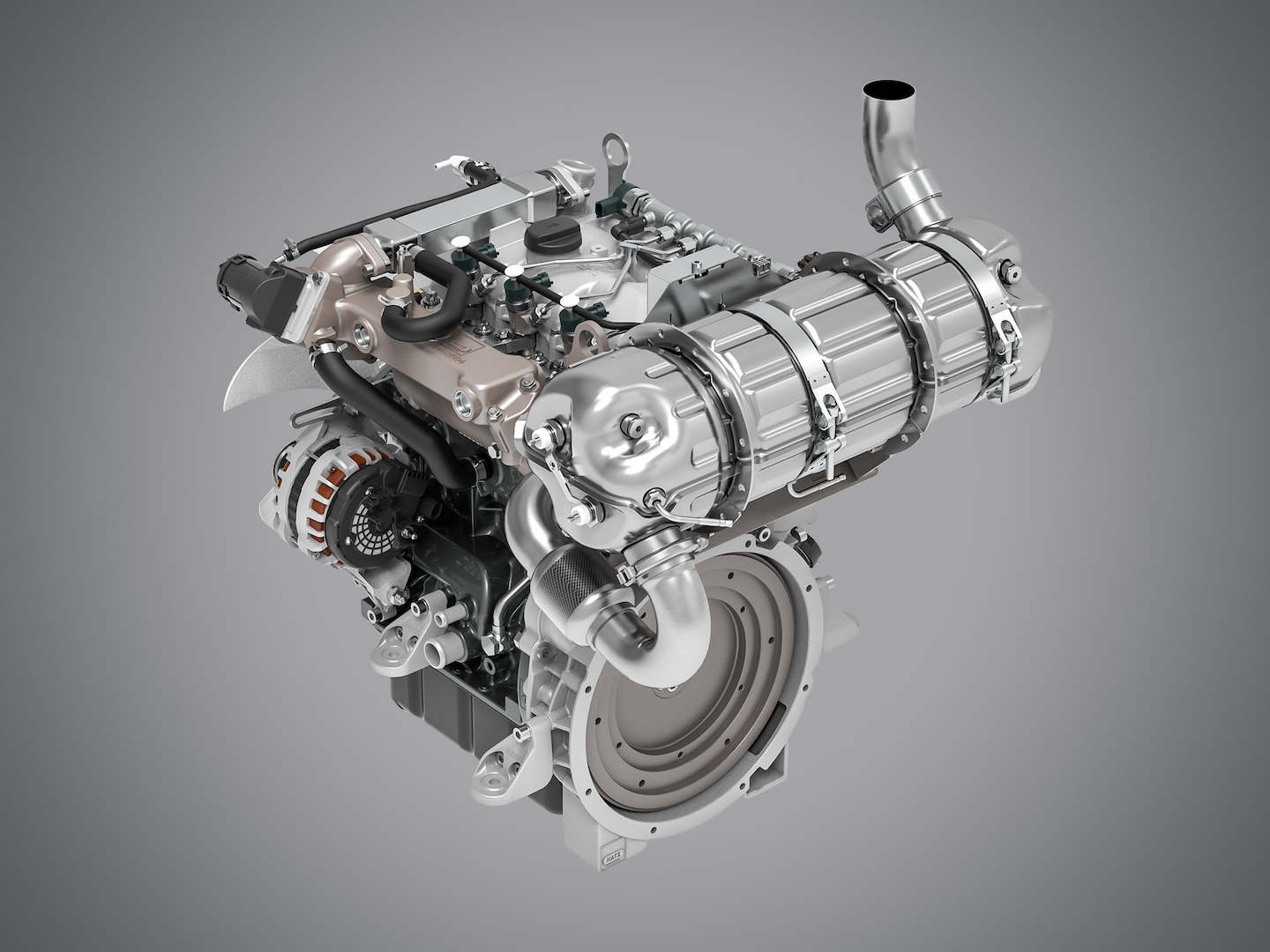 Hatz H-series three-cylinder engine 3H50TICD with a power output of up to 42 kW.

With optiHEAT (optimized Hatz Exhaust Aftertreatment Technology), the Hatz engineers ensured the best possible design of the DPF in terms of size, optimum adaptation to the possible load profiles in use and a regeneration strategy in line with requirements. In addition, combustion is perfected with iHACS (intelligent Hatz Advanced Combustion Strategy). iHACS ensures extremely low soot input from combustion as well as very low oil consumption and significantly reduced ash input into the filter. The result is a long filter service life with a comparatively small size. Hatz achieved another industry-wide innovation with diesel article filter regeneration. For the first time, an automatic cylinder deactivation during standstill regeneration was integrated in industrial diesel engines.

Engine Rightsizing: Finding the best fit for your application

Why you need Tier 4 Final for Power Generation

The engine is certified to a NOx emission standard of 0.02 grams per brake horsepower and has a 10% better carbon dioxide emission rate.
Power Solutions International Inc. (PSI)
October 28, 2020

Customers have the option to power their industrial forklift with LPG or gasoline with a simple dashboard mounted switch.
Manitou Group
October 26, 2020