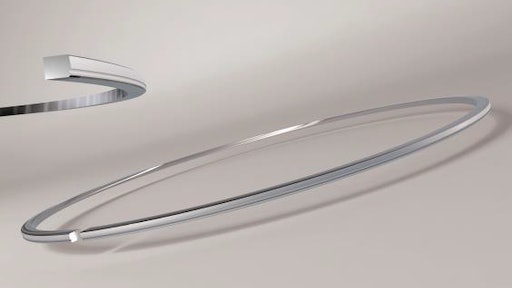 Federal-Mogul Powertrain has developed the eLine piston rings for use in commercial vehicle diesel engines.