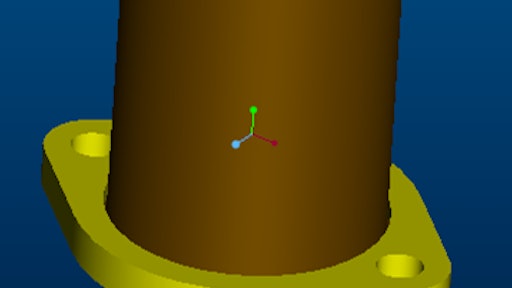 The Doering manual cartridge valve with low- and zero-leak option is equipped with latching feature that holds valve in its activated position.
Doering Company
February 15, 2018

VMA is hosting its Valves & Actuators 101 course, designed to provide attendees with a basic understanding of how valves and actuators operate.
October 8, 2013
Fluid Power

At the Valve Manufacturers Association Annual Meeting it was reported more jobs will be added to the valve industry in the coming year with an expected growth of 10 to 16%.
October 4, 2013

To celebrate its 75th anniversary, the Valve Manufacturers Association will hold a series of events and activities throughout 2013.
July 2, 2013

HydraForce takes the guesswork out of specifying the most common hydraulic control schemes with INTEGR8.
HydraForce Inc.
June 20, 2013

According to the Valve Manufacturers Association, the U.S. industrial valve industry will grow 3% in 2013.
March 27, 2013
Fluid Power