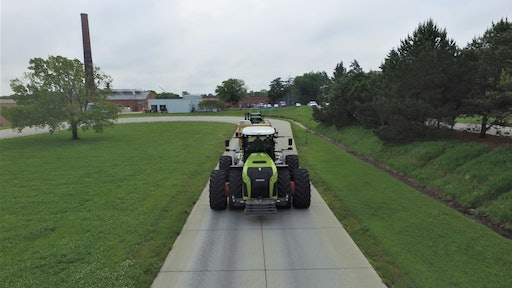 The Nebraska Tractor Test Lab recently completed its evaluation of the XERION 5000 and 4500 four-wheel-drive tractors by CLAAS and the final results are in. Between the two machines, several records were broken for efficiency, cab noise, pull-to-weight ratio and more.

Of course, it’s not all about horsepower, it’s about what that power can do for the operator. The XERION 4500 and 5000 went head-to-head against the top competitors in engine lugging capacity, and both came out on top, setting a record for low engine speed while providing maximum torque thanks in large part to the XERION tractor’s ECCOM CVT transmission. 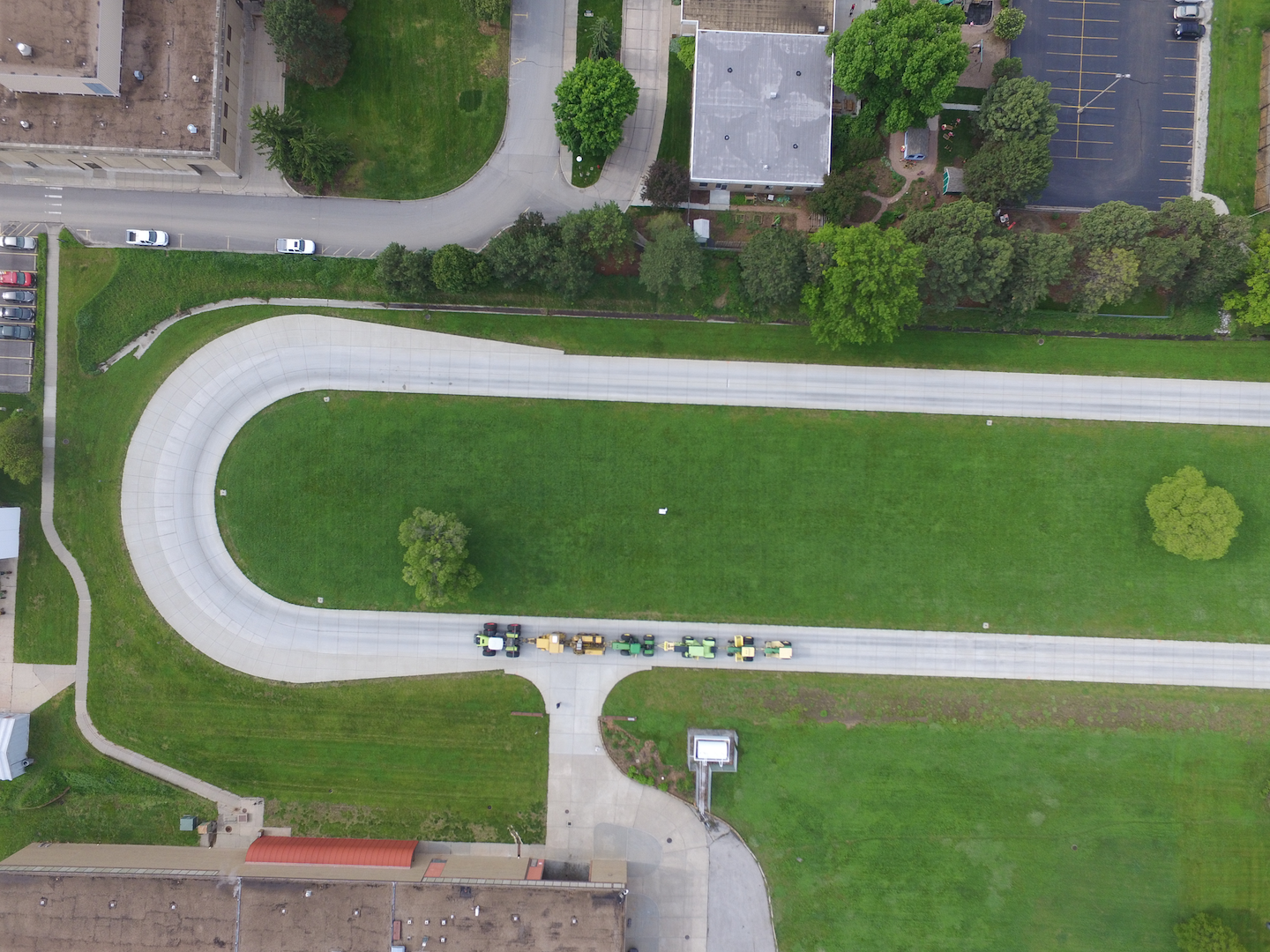 The XERION 5000 did very well in the 3-point hitch test, achieving a maximum force of 21,738 lbs. in the continuous lift test.

The noise level recorded in the cab of the XERION 4500 was a record-breaking 68.5 decibels. The record was short lived, however, as the XERION 5000 tested out an even more quiet 67.0 decibels. Both tractors were quieter than a Cadillac Escalade traveling at 65 mph.

About the Nebraska Tractor Test Lab

The Nebraska Tractor Test Lab (NTTL) is the only certified OECD code II tractor test lab in the United States. It started testing in Lincoln, NE, in 1919, and has tested more than 2,000 tractors. The lab started because of a Nebraska tractor test law that required any tractor manufacturer who wished to sell their equipment to verify their marketing claims of engine horsepower. Now, the NTTL is used by equipment manufacturers as the benchmark to compare their tractors against the competition, with no bias in the results.

AEM has released its Canada Ag Tractor and Combine Report for October 2020.
November 10, 2020

AGRITECHNICA digital aims to combine the live experience of the trade fair itself with an online digital information and networking space.
October 8, 2020

The certification assures the machinery has been manufactured in compliance with health and safety, social and environmental standards.
New Holland Agriculture
October 1, 2020

FederUnacoma reports more than 1,000 businesspeople from all over the world have already registered for EIMA Digital Preview.
September 28, 2020

FederUnacoma reports a slight recovery was seen in August of agricultural equipment sales, and the demand for food will eventually aid the market.
September 25, 2020