Yanmar partnered with John Deere to equip one of its Solis 90 CV tractors to spray disinfectant throughout the City of Indaiatuba to help protect citizens from COVID-19. 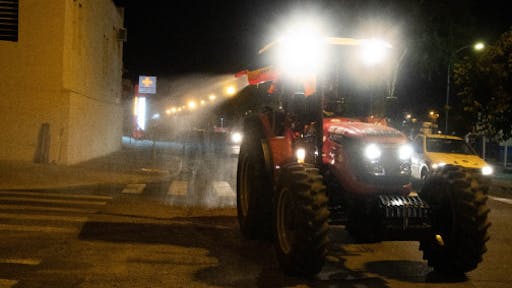 Yanmar South America has teamed up with John Deere and the local government of Indaiatuba, an important center of industry in the state of Sao Paulo, in an effort to disinfect the streets of the city of the novel coronavirus, to make them safer for citizens.

The City of Indaiatuba carried out the spraying and disinfection of the city’s streets from April 15 to May 8 with Yanmar contributing a Solis 90 CV tractor to assist in the operation. Working at night, the tractors sprayed a solution of water and sodium hypochlorite, a chlorine-based bleach, prepared and approved by the city’s health department. Yanmar South America employee Odirlei Silva from the agricultural commercial department operated the tractor. 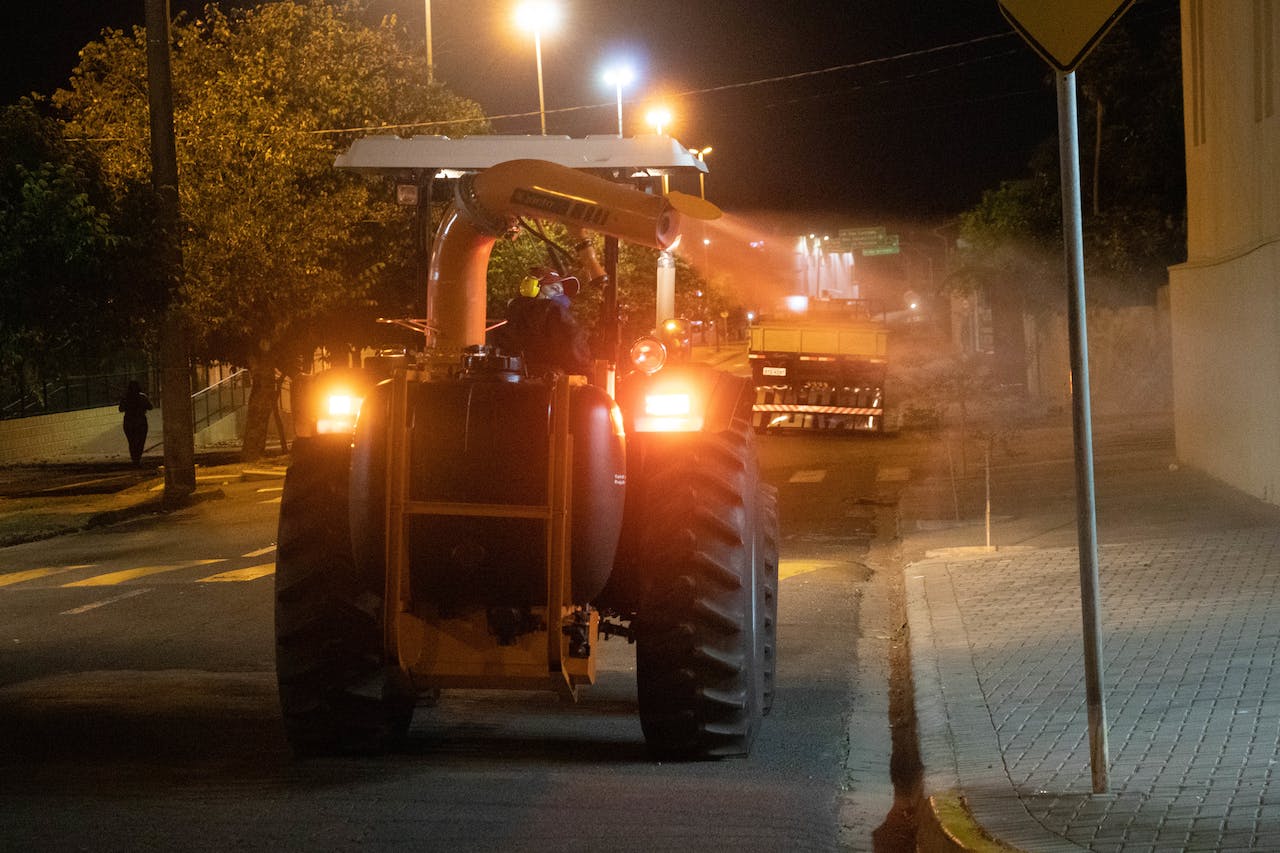 “We have over 60 years of history in Indaiatuba,” says Yanmar South America President Kenji Kitahara. “This city is home to many of our employees and it’s important for the people of the city that we work closely with City Hall in this time of crisis.”

The response of residents was overwhelmingly positive with many taking to social media to express thanks for the disinfection work.

Nilson Gaspar, Mayor of the City of Indaiatuba, agreed with residents: “Nothing is more important to us than the health and wellbeing of our residents. We’re very pleased that the city has been able to come together with Yanmar and John Deere to carry out this important public service.”

Yanmar will consider further action in the future in line with city health guidelines.

Robots Join the Fight Against COVID-19