After recording a 26% increase in 2018, battery powered machines and equipment show an overall growth of 90% in the first quarter of this year, reports FederUnacoma. 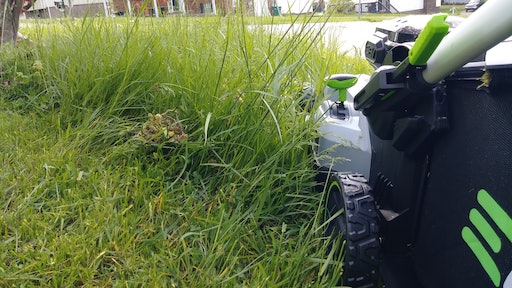 The handling, ease of use, silence and eco-compatibility of these products have convinced the market, which is rapidly turning towards these new engines. A specific survey on sales within the large retail chains - carried out by GFK on behalf of Comagarden - reveals that the growth of battery models is found in all the main European markets (France, Germany, United Kingdom, Holland, Belgium and Italy). Compared to the total of electrical products, battery-powered products have reached 60%, while those with power cables have fallen to 40% in 2018.

"The preference for electric and battery-powered engines in particular," commented President Novello, "characterizes the entire motor movement, representing the most accredited option for the near future. Already today, battery-powered engines (in particular with the hybrid system) have fully entered the automotive market, and important progress is being made with regard to agricultural vehicles, where some tractors and other types of vehicles are already equipped with battery motors.

"If agricultural machinery is working to overcome the power limits that still affect the development of electric drives," concluded Novello, "we can say that in the 'green' segment this technology already appears mature and is now recognized as such by the market. Robotic mowers are also showing a remarkable development over the years. While they represent 2% of the total market, this category has recorded constant growth since 2014, and in the 2014-2018 5-year period, sales increased from just over 13,000 units to 22,160 units, with an increase of around 70%. The first quarter of this year confirmed the positive trend with a 43% increase."

Sales of lawn and garden equipment are trending well in 2021, and expected to remain positive into the coming year.
Jim Downey
August 16, 2021