Market conditions in the forestry and construction markets has lead John Deere to announce layoffs at its Dubuque Works facility. 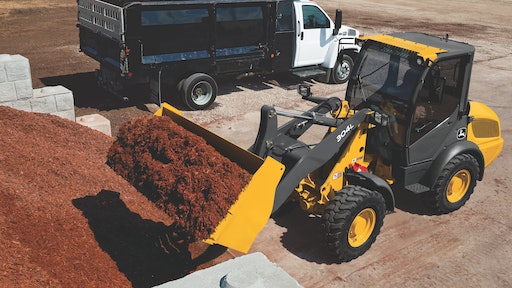 John Deere Dubuque Works announced on February 7 it will lay off 105 employees effective April 6, 2020. The layoffs are in response to market conditions, which have not been favorable over the past year for many heavy equipment manufacturers.

KCRG-TV9 reports Public Relations Manager Dan Bernick said each John Deere factory is based on customer demand for products and the size of the workforce. Currently no other John Deere locations are impacted.