ACT Research reports sales of natural gas-powered vehicles picked up in February, both month over month and year over year. 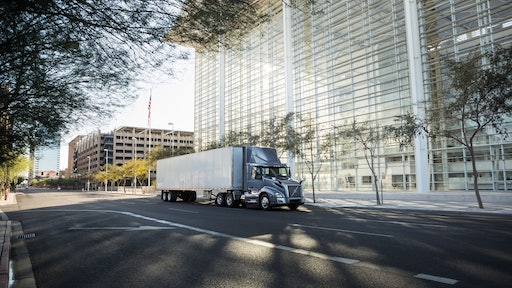 U.S. and Canadian Class 8 Natural Gas truck retail sales for the first two months of 2019 were down 12% year-to-date, according to a recent quarterly report (AFQ: Alternative Fuels Quarterly) released by ACT Research. Year-to-date sales at this point in 2018 were down 24%, following a 13% full-year increase in 2017.

“Bucking the early decline pattern of the past few years, cumulative sales for the first 2 months of 2019 appear to be gaining ground,” says Ken Vieth, Senior Partner and GM at ACT Research. He continues, “Despite a soft January, sales of natural gas-powered vehicles picked up in February, both month-over-month, up 44%, and year-over-year, up 13%.”

Vieth adds, “Based on news released in the popular press, natural gas vehicle purchases continued to be dominated by refuse fleets, as well as transit and school bus operators. Among truckers, it appears as though the majority of incremental volume came from current natural gas vehicle users replacing units or increasing their number.”

He continues, “That said, transportation power is no longer a one-size-fits-all proposition. All viable commercial vehicle power alternatives, from diesel and natural gas to electric of all kinds, must now be considered to accurately measure potential cost savings, while meeting future emissions, and ACT sees the development of EVs growing, even while NG adoptions continue and diesel-powered engines increase in efficiency.”