ACEA reports commercial vehicle registrations in Europe declined 6.2% in February, and are down 8.9% for the first 2 months of 2020. 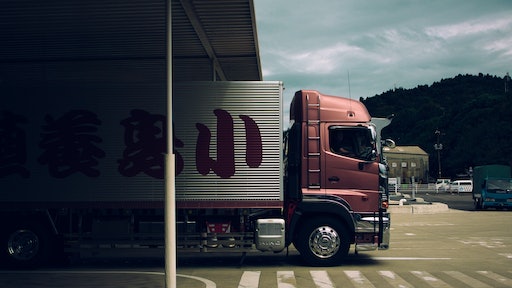 In February 2020, commercial vehicle registrations fell by 6.2% across the European Union. Demand decreased in all vehicle segments, apart from buses and coaches.

February figures show a drop in registrations of light commercial vehicles for the second month in a row (-4.0%), albeit at a slower rate than in January. Three of the four largest EU markets posted negative growth last month: Italy (-6.2%), Spain (-5.9%) and Germany (-3.8%). By contrast, France performed better than in February 2019 (+3.0%).

In February, demand for new heavy trucks continued the downward trend that started last summer, marking the eighth consecutive month of decline in this segment (-19.3%). Results were diverse among the four key EU markets, with Italy posting growth (+10.6%) while Germany (-21.6%) and France (-15.4%) suffered double-digit losses.

Two months into the year, registrations of new heavy trucks declined in all major EU markets, with Germany (-24.0%) and France (-14.8%) showing the strongest drops. This brought the EU total down to 38,004 heavy trucks registered, or 20.6% less than during the first 2 months of 2019.

During the second month of 2020, new truck registrations in the EU decreased by 18.2% as a result of the slowdown in demand for heavy-duty trucks. Among the EU’s main markets, Germany (-20.6%) and France (-13.6%) followed this negative trend, both posting double-digit declines. On the other hand, truck registrations did increase in Italy (+9.7%) and Spain (+0.6%) last month.

In February 2020, total registrations of buses and coaches in the European Union were 3.1% higher than in the same month last year. Germany (+33.6%), France (+32.1%) and Italy (+26.7%) posted solid growth during the second month of 2020, giving a boost to the region’s overall performance. However, demand for new buses and coaches fell significantly in Spain (-41.5%) last month.