ACEA reports strong growth in Central European countries was key driver for the increase in registrations. 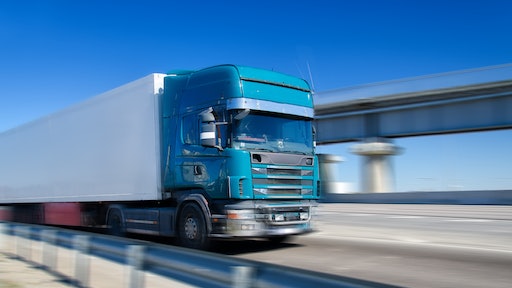 According to ACEA, the Central European countries drove much of the demand with an increase of 43.4%. Germany and Italy were the only countries within the four key Western European markets which saw a rise in registrations of 28.5% and 5.3% respectively.

For the first half of 2021, registrations reached 1 million units for an increase of 36.9%. ACEA says this reflects the large gains made from March through May in the commercial vehicle market. Double-digit increases were achieved in each of the four key markets:

Registrations of new vans across the EU grew again by 9.6% in June, although at a more modest rate than previous months. Germany saw the highest growth of the region’s four largest markets (+28.2%), followed by Italy (+1.5%). On the other hand, registrations fell in France (-10.0%) and Spain (-4.9%) last month.