CNH has donated over 25 vehicles, as well as money raised by the company and its employees, to support the cleanup efforts in earthquake-stricken central Italy. 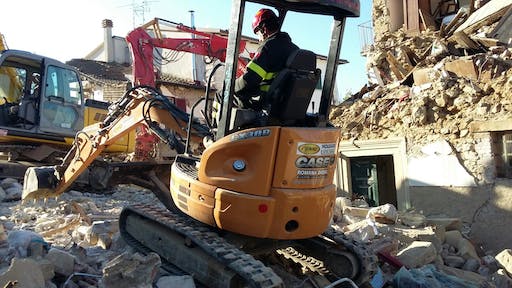 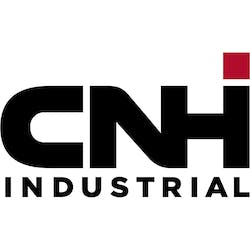 Less than 3 months following the earthquake that struck central Italy in August, and while the area has once again experienced new tremors, CNH Industrial continues its actions to support the affected population.

From the very first stages of the rescue work, the company began working with the authorities in charge of relief efforts, including the Italian Fire Service and civil defense corps, to make its extensive range of vehicles and expert personnel available to provide support.

Acting again through the Red Cross, the company set up an internal fundraising channel. Employees in the EMEA (Europe, Middle East and Africa) and NAFTA (North America) regions, with the contribution of the CNH Industrial Foundation, donated USD $75,000, a figure that was subsequently matched by the company to make a total donation of USD $150,000.

The new DLG-Agrifuture Concept Winner is awarded to five pioneering achievements and visions for the future in agricultural technology.
Sara Jensen
February 15, 2022

Agricultural equipment production ended 2021 above the previous year's levels in North America and around the world, and is forecast to increase in 2022 as well.
Jim Downey
February 11, 2022
Follow Us