Construction employment increases in 197 metro areas between march 2013 and 2014 as 27 areas exceed or match previous highs for the month. 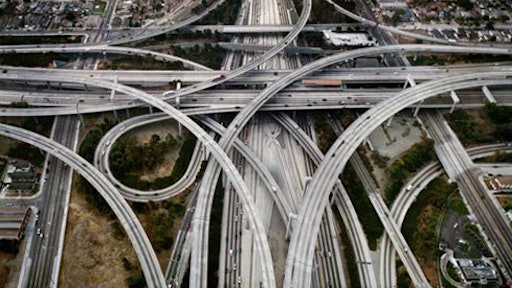 Construction employment expanded in 197 metro areas, declined in 87 and was stagnant in 55 between March 2013 and March 2014, according to a new analysis of federal employment data released today by the Associated General Contractors of America. Association officials noted, however, that construction employment stands to suffer if Congress allows federal highway funding to stop this summer.

“Much of the country experienced relatively robust growth in construction employment during the past year,” says Ken Simonson, the association's chief economist. “But the fact construction employment remains below prior peak levels in most areas shows just how hard hit the industry was during the downturn and how vulnerable it is to disruptions, such as a potential lapse in federal highway funding.”

Association officials said thousands of construction jobs could be at risk if Congress and the Obama administration allow billions in highway funding to come to a halt this summer when the federal Highway Trust Fund is expected to reach a zero balance. The prospects are so daunting that thousands of highway workers have already contacted their members of Congress asking for help as part of a “Hardhats for Highways” campaign organized by a coalition of construction and labor groups.

“It would be an economic travesty to put thousands out of work and undermine the construction industry’s recovery because Washington officials don’t fix a problem they’ve known about for months,” says Stephen E. Sandherr, the association’s chief executive officer. “This isn’t the kind of summer break hard-working crafts men and women expect or deserve.”