An increase in mechanization across the globe has helped to stimulate the agricultural machinery industry. 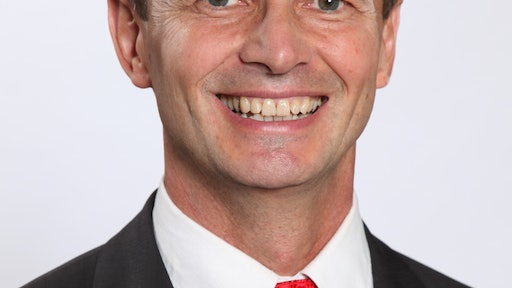 “After a consolidation phase in the past year, the manufacturers of agricultural machinery are meanwhile producing at full blast”, says Dr. Bernd Scherer, Managing Director of VDMA Agricultural Machinery, in a recent press release in Frankfurt. The branch has achieved a genuine boom phase within a few months. This is based on good agricultural framework conditions but also on reinforced public support in emerging nations. “For 2012, VDMA anticipates an increase of the world wide production of agricultural machinery of about 10 till 15% to 72 billion euro”, Scherer adds.

In some countries like Brazil, China and India there has already been a decisive upswing for agricultural machinery last year. In these markets, there is still a great potential for the mechanization of agricultural processes in the long run. Consequently, investment activities are buoyant. However, the dynamics are currently even stronger on the European market – especially in Germany, France and Russia – because there is an enormous backlog concerning investments.

At the same time both Western European and Northern American manufacturers focus on local production on the big agricultural commodity markets. So, capacities are being built and enhanced at the present time in Russia, China, India and Brazil.

The duration of the current economic peak phase thus depends decisively on the development on the agricultural commodity markets, the resumption of public funding programs – e.g. with regard to loans – and the economic framework conditions in general, emphasizes Scherer. “The long-term necessity to produce more food and renewable resources for the world population is indeed not affected by the economic cycle.”