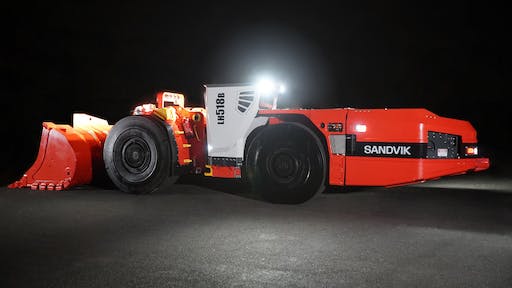 Boliden’s Garpenberg zinc operation in Sweden will become the first mine in Europe to trial the Sandvik LH518B. Sandvik Mining and Rock Solutions and Boliden have agreed on a 12-month collaborative trial period for the new 18-tonne battery-electric loader.

Considered to be a modern mining operation, Garpenberg is a productive underground zinc mine and Sweden’s oldest mining area still in operation. As a purely battery-powered loader, the Sandvik LH518B will support Boliden’s efforts to improve sustainability by reducing greenhouse gas emissions underground.

The Sandvik LH518B is easy to implement in most underground operations, as it does not require any major changes to mine infrastructure. The loader’s Sandvik AutoSwap and AutoConnect features facilitate seamless installation of a fresh battery in less than 6 minutes, enabling it to return to operation significantly sooner than ‘fast-charge’ mining BEVs. The battery swap is performed by the loader itself, controlled by the operator in the cabin, without need for overhead cranes or forklifts.

As a third-generation BEV, Sandvik LH518B has been designed from the ground up entirely around its battery system and electric driveline to fully leverage on the battery system possibilities.

The trial at Garpenberg is planned to start in late 2022. 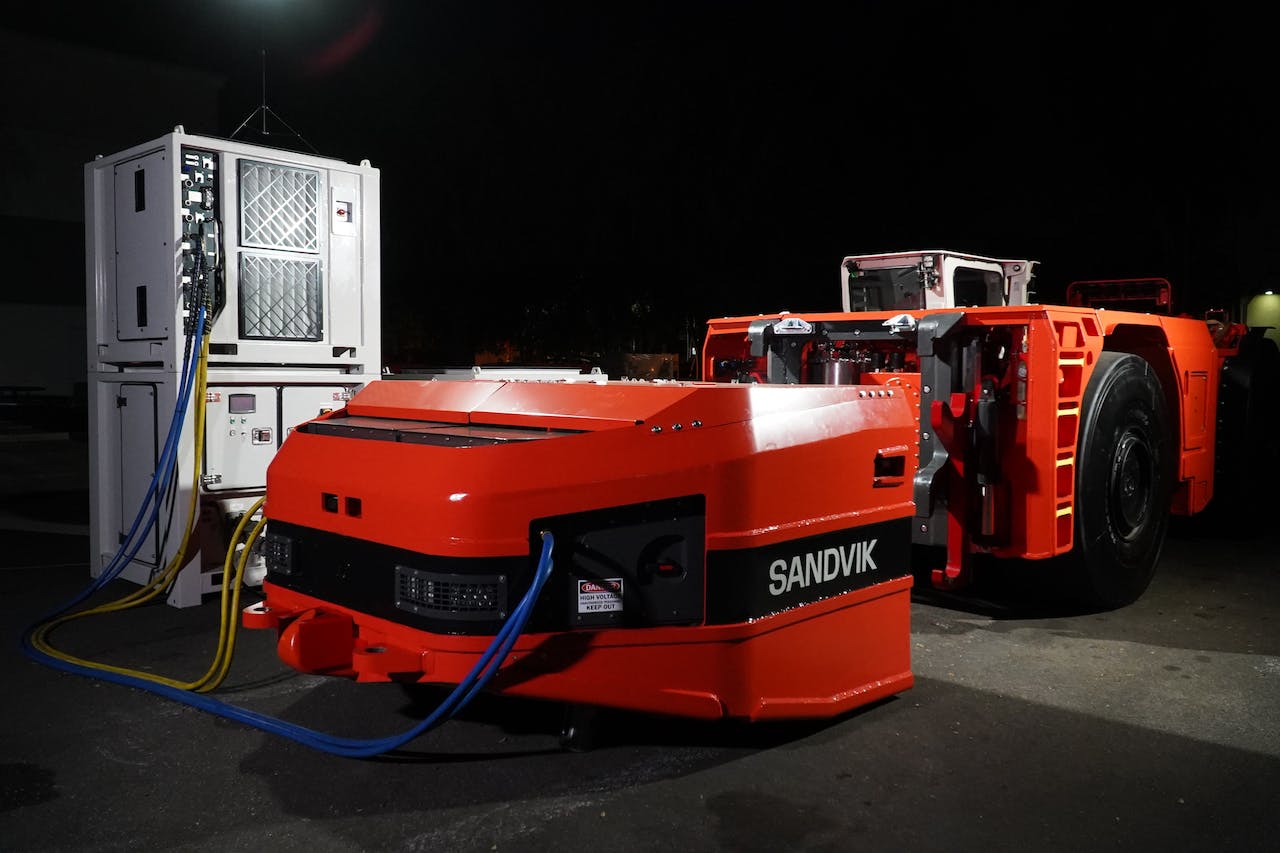