New Holland has added the new 6-cylinder T6.180 Auto Command and T6.180 Dynamic Command models to its range, both of which offer efficiency and productivity with ISOBUS capability. 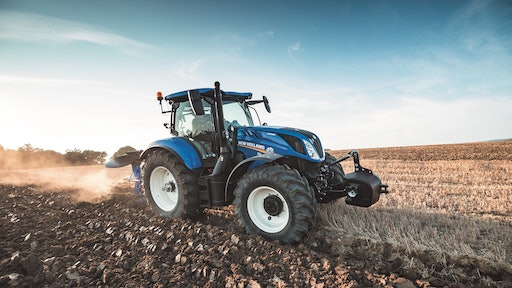 Sean Lennon, Head of the Tractors Product Line, explains, “New Holland has a proud history of leadership in this segment, with extensive choice and a unique offering. The new 6-cylinder model introduces a new level of performance into this segment with a highly versatile tractor that delivers more torque, more engine braking and more stability. Today there is more choice than ever for our customers, and a T6 that matches the requirements of every farming operation.”

The new models introduce a new level of performance to the T6 range, with the powerful NEF 6-cylinder 6.7 L engine, a robust and proven solution from the longstanding NEF family widely adopted on T6 and T7 tractors. 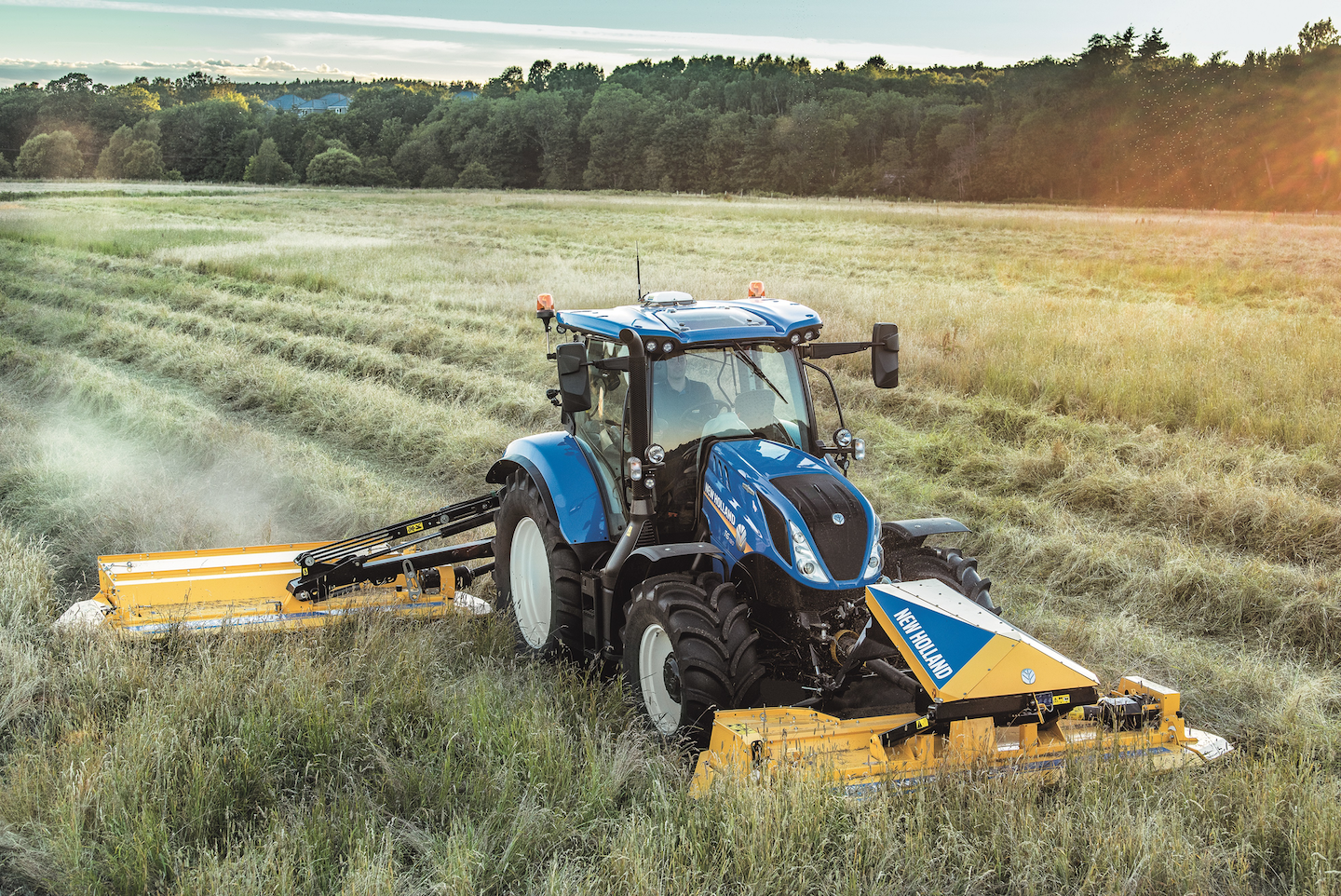 The new engine features an optimized EGR-free combustion for efficient operation, coupled with an HI-eSCR aftertreatment system to comply with Stage IV (Tier 4B) emissions standards – a patented and maintenance-free solution that delivers reduced operating costs.

Thanks to the 6-cylinder engine, the T6.180 delivers up to 12% higher torque than 4-cylinder models, with low-end end torque that significantly helps in pulling away performance, and increased torque at mid engine speeds, which improves engine lugging in transport and field applications. The new 6-cylinder engine delivers maximum torque of 740Nm at 1,500 rpm, compared to the 700 Nm of the 4-cylinder.

In addition, the larger displacement of the new engine results in more effective engine braking in downhill operation and transport, with 50% higher brake capability compared to the 4-cylinder engine.

With the T6 new models, New Holland consolidates its historical leadership of 6-cylinder tractors in the 100-150 hp segment, built on a heritage dating back to the Ford 10 Series and 40 Series through to the T6 introduced in 2013. Today New Holland is the only brand to offer a 6-cylinder tractor in this segment.

The T6 Auto Command and Dynamic Command models can be offered with ISOBUS Class 3 capability, which enables the implement to communicate and control the tractor’s PTO, hitch, EHR control, steering, speed, and front hitch and PTO. For example, hitched to a New Holland round baler with IntelliBale, the baler itself can stop the tractor when a bale is formed, eject the bale and close the tailgate. The driver is left to simply press the shuttle button to recommence baling.

The new TH7.42 Elite telehandler features a new transmission as well as improved visibility and comfort to help keep customers productive when working on the farm.
New Holland Agriculture
February 18, 2020