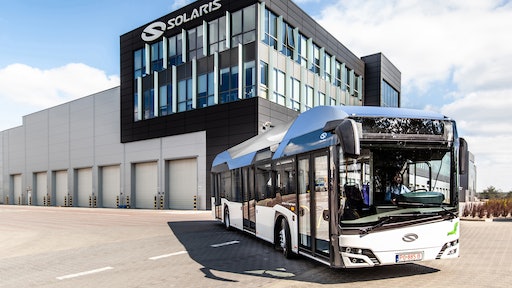 Poznan is the next in a growing line of cities which have begun testing the bus since it's introduction in June 2019. 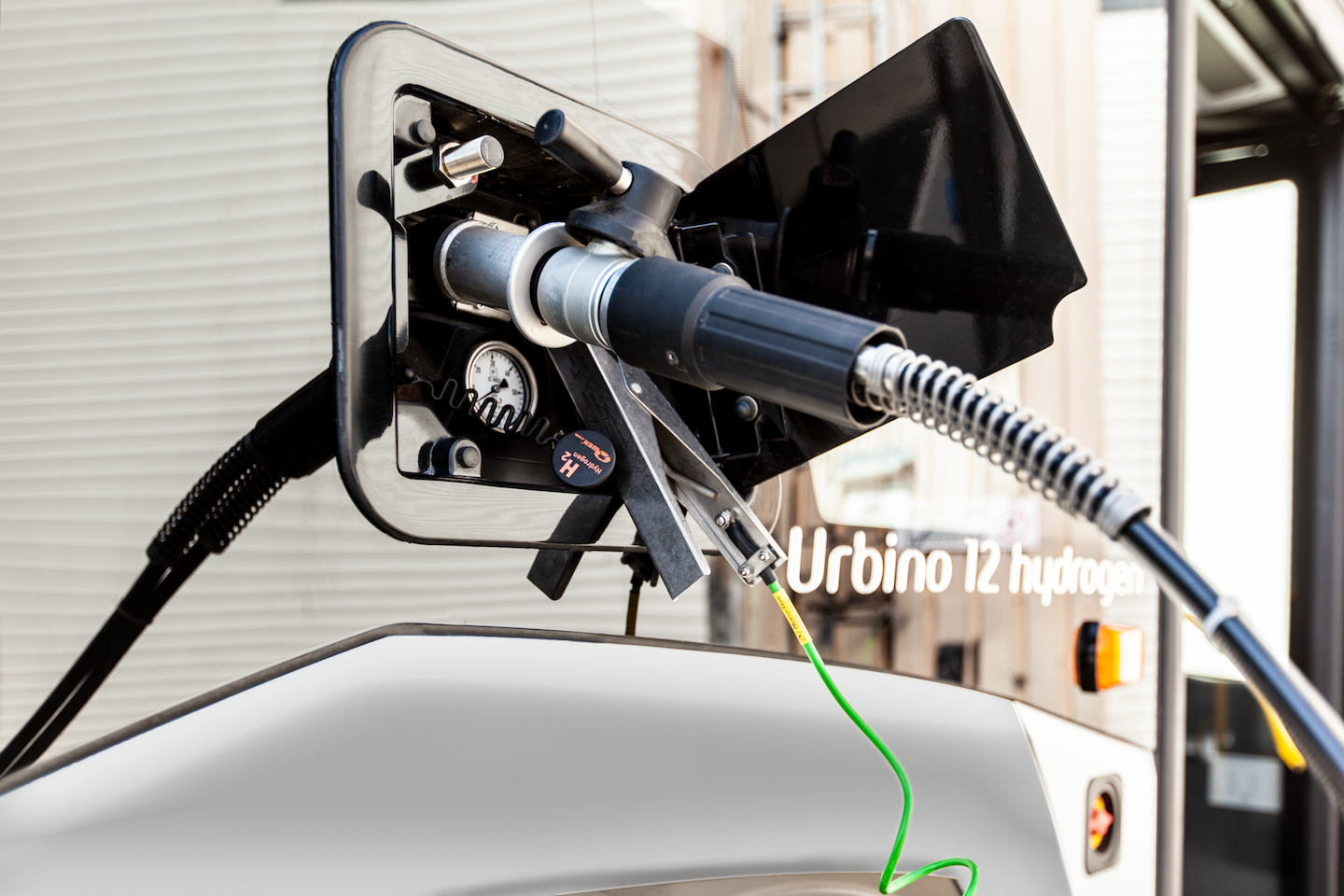 The Urbino 12 hydrogen features fuel cells which act as miniature hydrogen power plants on the vehicle, says Solaris. Electric power is generated in the fuel cell via reverse electrolysis and transferred directly to the driveline. The bus is capable of traveling 350 km on a single fill.

Hydrogen's only by-product is heat and steam, making it an attractive alternative to diesel.

The new facility will enable Cummins to produce a high volume of fuel cell systems for customers and further strengthen its commitment to hydrogen technologies in Europe.
Cummins Inc.
November 13, 2020

The companies' goal is to begin customer tests of trucks with fuel cells in about 3 years and be in series production during the second half of this decade.
Volvo Group Global
November 5, 2020

The starters and alternators are engineered to provide vehicles with consistent power at the start and then continue to deliver it to every vital system.
Prestolite Electric Incorporated
October 22, 2020

The new consortia will bring together national labs, industry and academia to improve the performance of electrolyzers and heavy-duty fuel cells.
October 13, 2020

Further technology development paired with improved data collection and analysis will enable the creation of safe and productive autonomous vehicles.
October 1, 2020
Follow Us