These technologies are designed to decarbonize commercial and industrial transport segments. 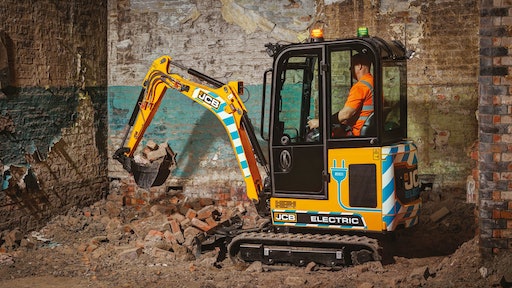 While the electrification of consumer cars and trucks has received attention during the past decade, commercial and industrial vehicles are responsible for 55% of global carbon emissions within the transport sector, presenting an opportunity to impact carbon dioxide emissions significantly.

The component systems include: