The PCU can be used in various vehicle types and for various applications including interior light control. 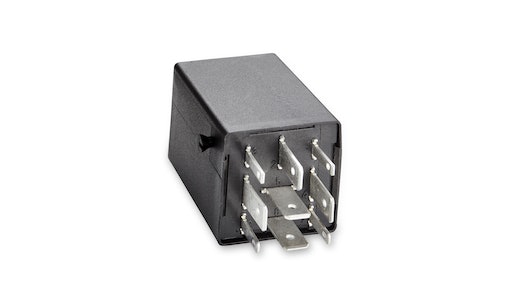 The ISO 26262:2018 certification enables the ECU to be used in road vehicle electrical and electronic systems.
TTControl GmbH
August 17, 2020

The Intelligent Control Module is capable of controlling power for up to 40 devices.
AMETEK Vehicular Instrumentation Systems
July 12, 2019

A new option board can expand any B&R X90 controller to include a full fledged safety controller
B&R Industrial Automation Corp.
March 11, 2019