To further optimize its production capacities within the United States, Manitou Group has decided to discontinue its operations in Waco, TX. 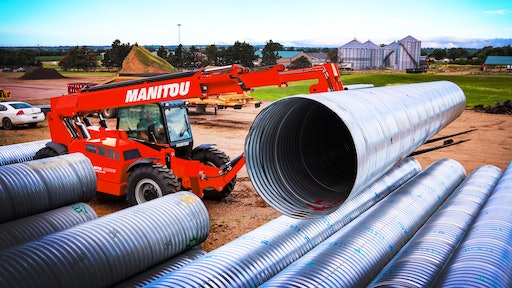 Manitou Group announced that it will cease operations in Waco, TX, at the end of March 2021 and consolidate most of the production in South Dakota.

To further optimize its production capacities within the United States, Manitou Group decided to discontinue the operations in Waco, TX, at the end of March 2021. The articulated loaders production will be consolidated in Yankton, one of its two factories in South Dakota, where 50 positions will be created. The forklift production will be moved to Beaupréau, France. The North American importing platform will be concentrated in Baltimore, MD.

The rationalization of its U.S. footprint and a streamlined operation will allow the group to boost its performances to always maintain innovation and service to U.S. customers for the future. Strengthening the Manitou Group position in the U.S. remains its key market strategy target

“Our priority now is to assist our 148 employees based in Waco with job searches, including providing resume assistance and connecting employees to resources offered by the Texas Workforce Commission," said Alexandre Caharel, VP of the Compact & Articulated Loaders PU.