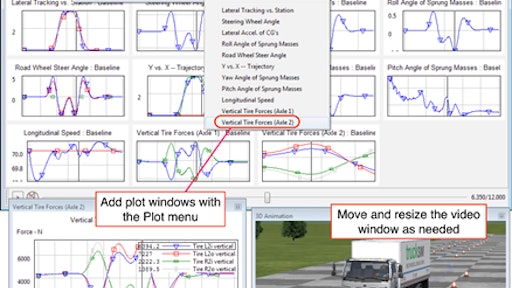 dSPACE will work with Microsoft to provide mature and proven end-to-end solutions for the development of advanced driver assistance and autonomous driving systems.
dSPACE
December 16, 2020
Follow Us