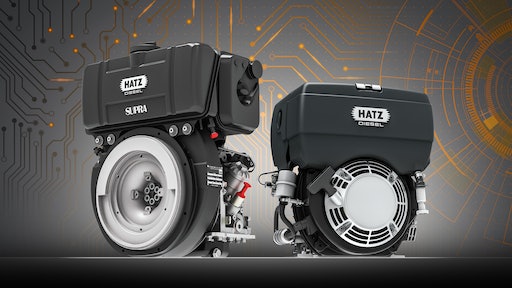 Diesel is Not Going Anywhere, Aims to be More Efficient