During bauma 2019, Hatz unveiled its B-series and D-series single-cylinder engines with digitalization capabilities. 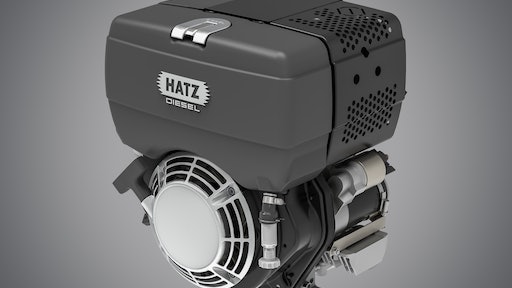 Hatz is introducing the new E1 technology as the first electronic controls for single-cylinder industrial diesel worldwide. This product enables the engine specialist to bridge the gap between previously mechanically controlled engines and the requirements of modern companies with digital operations.

The most important components of the E1 technology are the engine control unit, sensors and fuel injector, with an electromagnetic valve specially developed by Hatz in cooperation with Bosch. The control unit continuously measures the speed, oil pressure, oil and engine temperature, operating time or environmental data, such as air pressure or air temperature in order to ensure perfect operation. Furthermore, machine manufacturers and operators can retrieve engine-relevant data using the new Hatz diagnostic tool HDS2 and via CAN J1939, for example for engine analysis or for servicing. 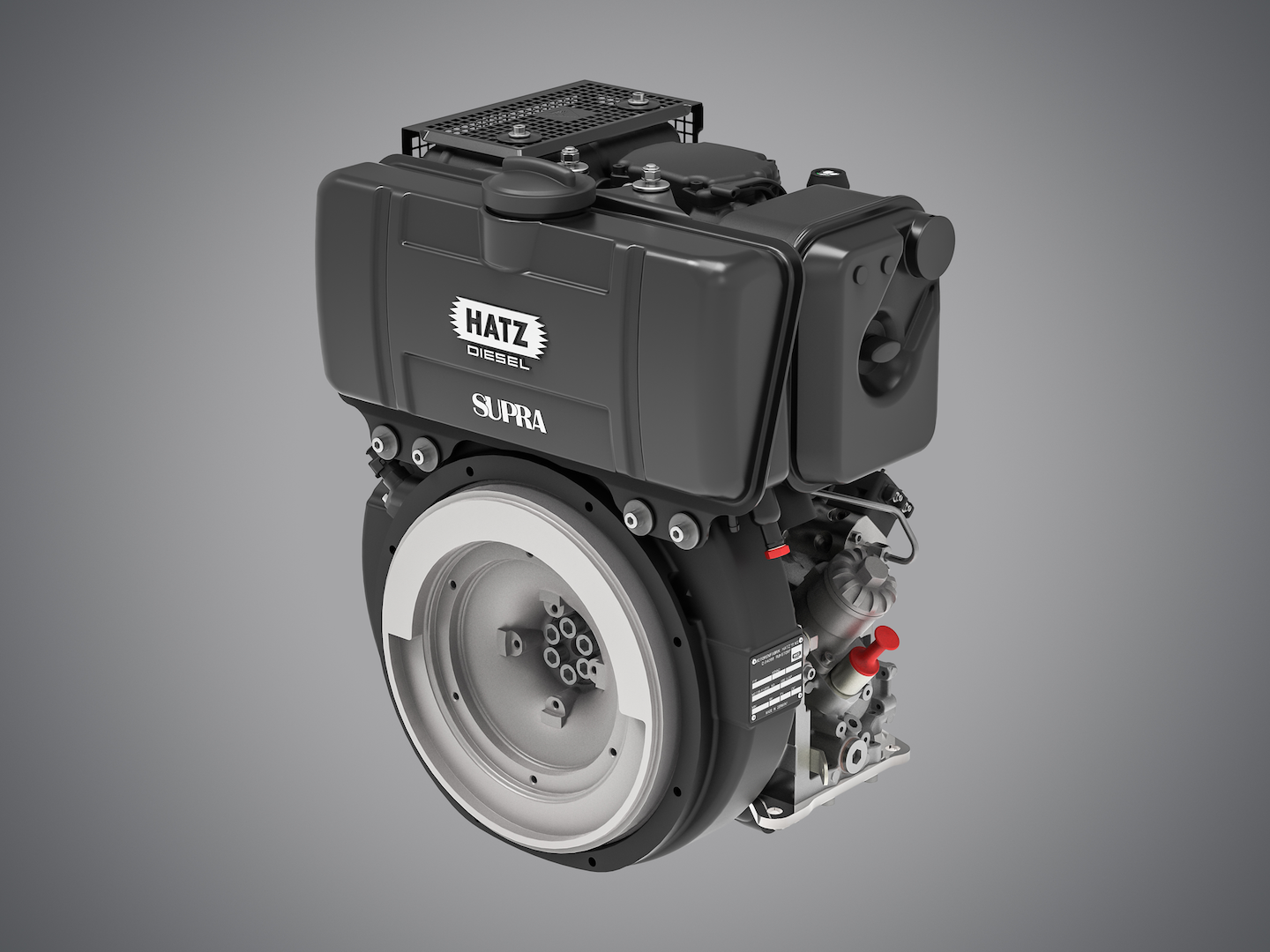 Hatz E1 technology is available on the D-series single cylinder 1D90E with up to 10.8 kW of power.

New functions for a small device

In addition to engine control and compiling engine data for servicing, the E1 technology enables additional functions for simplified operation: This includes automatic start protection for preventing starter damages. Idle connection control for automatic shut-down in case of idle times that are too long is a helpful function that can prevent inefficient operation or unnecessarily high wear and tear.

The universal interface allows for a continuous data exchange with the control unit. The transfer of data in both directions enables engine data to be analysed, while on the other, it allows new data to be loaded. In addition, various operating modes can be set, for example constant speed for certain applications, eco mode for emission-sensitive environments or an adjustment of the engine to different fuel alternatives. Furthermore, the interface of the E1 technology functions as the core component for the integration and networking of machines in digital applications and the Internet of Things in order to also integrate small devices in the digital applications and processes of modern companies for the first time. 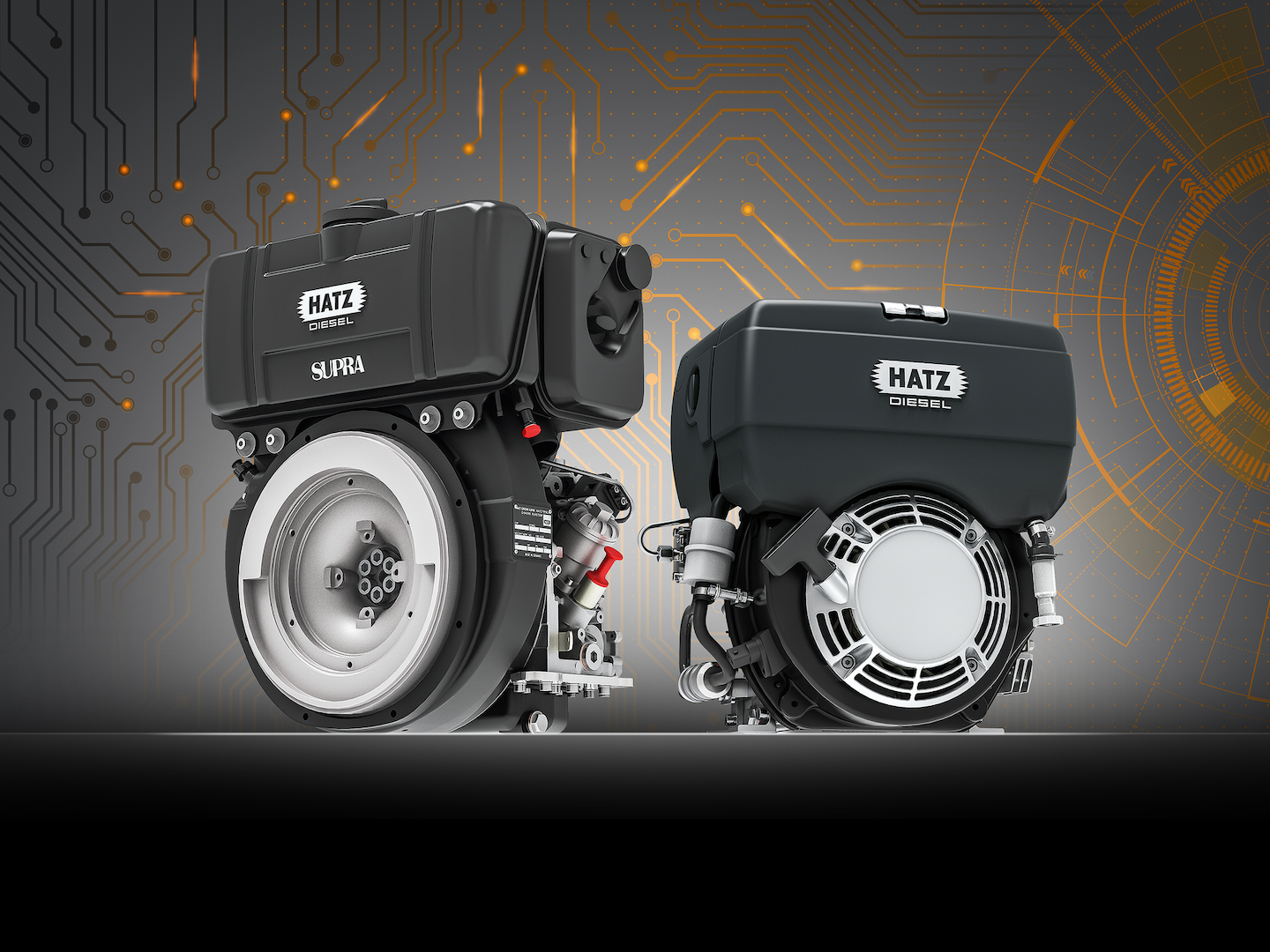 "Voting is a core civil rights issue...We will not stop until voting is accessible to all people in our country," said Cummins Chairman and CEO Tom Linebarger.
Cummins Inc.
April 2, 2021
Follow Us