Among the engines on display was the new Perkins 1706J-E93TA EU Stage V/U.S. EPA Tier 4 Final engine offering an output of up to 340 kW. 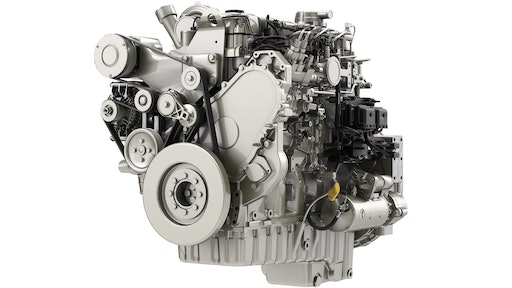 Visitors to the stand could see for themselves how Perkins and its 85-years of heritage is prepared for EU Stage V emissions regulations as it showcased its latest offerings and its continued momentum in the aftermarket.

One of these four engines is the new Perkins 1706J-E93TA EU Stage V/U.S. EPA Tier 4 Final engine, which is now in production. For three years, the 9.3L offering has completed a rigorous pilot and validation program, accumulating more than 100,000 hours in laboratory environments and in dozens of customer machines in the field. “It is great to see this engine performing exactly as it was designed to,” says James Schnuriger, Perkins Marketing Manager for 9-13L platforms. “The high-power output of up to 340 kW makes this engine ideal for Original Equipment Manufacturers (OEMs) wanting to downsize from larger 10-13 L engines.”

“The Perkins EU Stage V range has more models from one manufacturer than any other, so the 9.3 litre is just the beginning,” says Oliver Lythgoe, Perkins Product Concept Marketing Manager. Perkins will have 14 different engine sizes from 0.5 - 18 L and provide tailored solutions to customers to deliver 6 – 470 kW of power. Innovation and product investments never stop at Perkins. “Even after the emissions introduction, we will continue to release new models and add new features to our range,” Lythgoe says. “This gives our OEM customers power solutions that are adapted to their machines and their business models.” Real value - more than emissions Perkins has made significant investment in its EU Stage V program with the introduction of six new engine models to extend its power range with the Perkins 1700 Series, 2200, 2400, 2600 and 2800 Series and the Perkins Syncro 2.8 L and 3.6 L, which were on display at Intermat.

As Perkins products have continued to evolve, considerable upgrades have been made to offer more value to OEMs and end users. One example is the Perkins Sycnro 1.7 L, where the torque has been increased by 34% and the power by 24%, making it the most power dense (kW/L) product in its class.

Another example is the Perkins 1204J-E44TTA, which is on display at Intermat and now delivers up to 150 kW, a 15% increase from its Stage IV predecessor. Fuel consumption has also been improved by 5%. The compact yet powerful 4.4 L engine allows OEMs to downsize without compromising on performance. Furthermore, with no change in aftertreatment size from the Stage IV product, and a reduced cooling package size, OEMs will be able to easily integrate the engines into their equipment with minimal re-engineering. 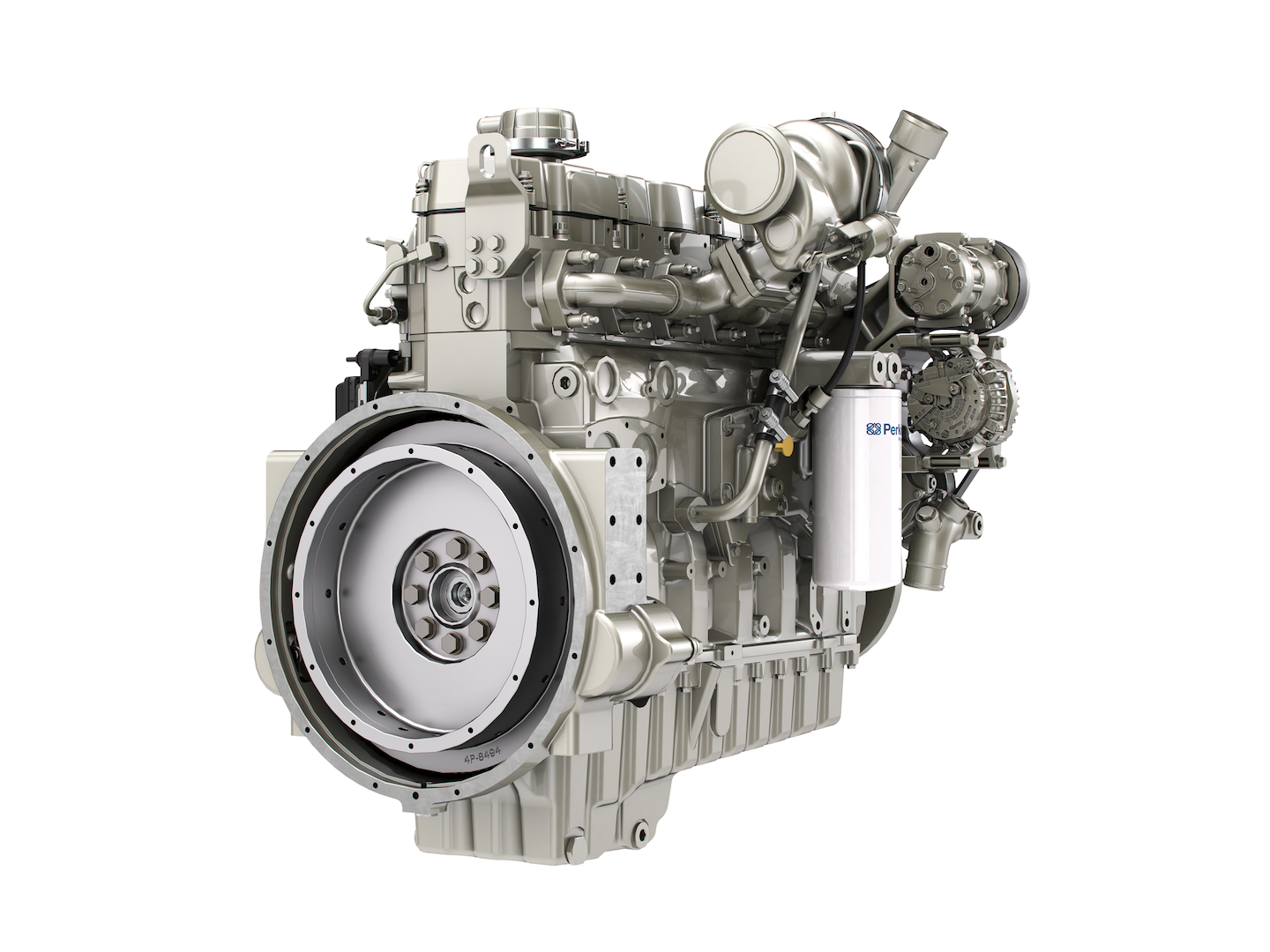 Meeting the EU Stage V emissions regulations has not been particularly challenging for Perkins. “The main difference between Stage IV and Stage V has been the particle number count, which is driving particle filtration exhaust aftertreatment for all engines between 19 - 560 kW,”  Lythgoe says. “Although this is new technology for some companies, Perkins has been using this technology in off-highway machines for many years. In fact, we have powered more than 500,000 machines running on construction sites, which have accrued nearly 900 million hours, all fitted with this type of aftertreatment.”

One area of focus is below 19 kW. EU Stage V emissions in this power band can be met without the need for exhaust gas recirculation, electronic controls or diesel particulate filters. Later in 2018, Perkins will introduce a choice of engines below 19 kW. “We are talking to many machine manufacturers,” says Lythgoe. “OEMs are finding that, in many cases, they can reconfigure hydraulics to keep power requirements just below 19 kW and are looking to us for solutions. Increasingly, European OEMs are realizing that with Perkins, they can get the world-class build quality and value they expect from a local, trusted provider, which makes logistics and communications much easier.” 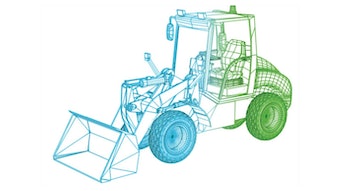 SMMT reports production of engines and commercial vehicles in the UK were up in March, but still down for the first quarter as a whole.
Sara Jensen
May 11, 2021
Follow Us