ACT Research says several factors are impacting the market, including slowdowns in manufacturing and the economy. 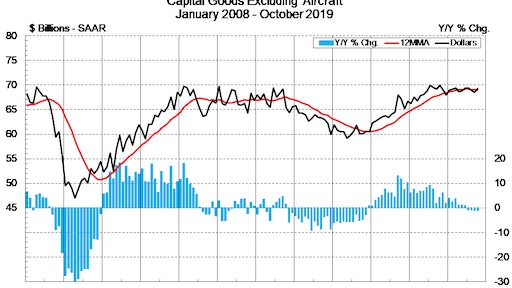 According to ACT’s latest release of the North American Commercial Vehicle OUTLOOK, expectations for the Class 8 and trailer production volumes have been trimmed for 2020, and expectations of a recovery starting in 2021 have been tempered. Additionally, current order softness and excessive inventory building in the medium-duty sector contributed to forecast reductions in the next two years for that segment, as well.

"Broadly, there are three components to the forecast cuts for 2020 and 2021: Supply, demand, and timing,” says Kenny Vieth, ACT’s President and Senior Analyst. He elaborates, “Some, like overcapacity, have been on the radar for a long time. Others, like the growing weakness in manufacturing and the broader economy, have come on slowly and inexorably over several months.”

Vieth adds, “The past 6 months have been marked by a continued loss of traction in manufacturing. Despite the GM-impacted payroll increase in November, most recent evidence from the sector suggests that recovery is likely to come later, rather than sooner.”