ACT says the Class 8 seasonally adjusted inventory-to-retail sales ratio rose to 3.9 months, which is the second highest reading in history. 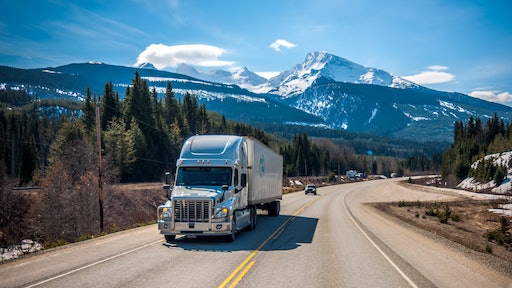 “With the rise in inventory and weak sales, the Class 8 seasonally adjusted inventory-to-retail sales ratio rose to 3.9 months, which is the second highest reading in history,” says Kenny Vieth, ACT Research’s President and Senior Analyst. He continues, “Additionally, our backlog analysis continued to show good fill rates relative to build plans in the first half of 2020, with the remainder of Q1 75% filled compared to an 84% 10-year average at the end of January.”

Speaking about the impact of the coronavirus, Vieth says, “On balance and with appropriate caveats, we believe it is early enough in the year that any temporary near-term impacts on economic activity should largely be worked out in the back half of the year, leaving full-year expectations largely unchanged.”

Regarding the medium-duty markets, he comments, “Similar to Class 8, to find a higher Classes 5-7 inventory-to-retail sales ratio, we have to travel back to November of 2010, the point just before GM wrote off their entire MD inventory after ceasing production in mid-2009. In January, falling sales, at a 3-year low, and rising inventory boosted the seasonally adjusted IN/RS ratio to 3.8 months.”