ACEA reports demand for commercial vehicles fell in all segments except buses across the European Union. 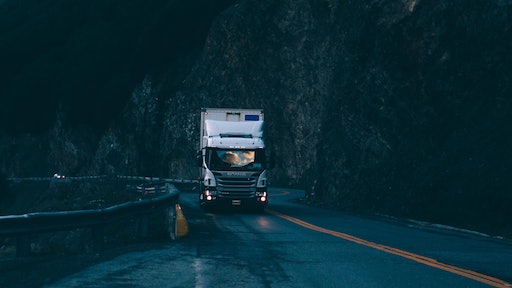 In January 2020, commercial vehicle registrations fell by 11.5% across the European Union.

With the exception of buses, demand fell in all segments. The slowdown in van sales – making up more than 80% of EU commercial vehicle demand – had a major impact on the overall performance. All four major EU markets posted declines in January, with Spain recording the strongest decline (-19.3%), followed by France (-9.1%), Germany (-7.6%) and Italy (-2.9%).

January 2020 results in the heavy-duty segment continued on the downward trend that has taken hold since August (following the introduction of the new smart tachograph regulations). As a result, demand for new heavy trucks dropped by 21.7% in the first month of the year. All four key EU markets registered negative growth in January, with most suffering double-digit losses, like Germany (-26.0%), Spain (-15.9%) and France (-14.2%).

In January, new truck registrations in the EU decreased by 19.2%, making it the seventh consecutive month of falling demand. This was mainly the result of the slowdown observed in the heavy-duty segment, which makes up the bulk of total truck demand. The EU’s main markets all followed this negative trend, with Germany (-20.5%), Spain (-14.9%), France (-12.4%) and Italy (-9.3%) posting declines in the first month of 2020.

January 2020 registrations of buses and coaches across the European Union were 4.9% higher than in the same month last year. However, the four big markets posted diverse results in January. France and Italy saw solid gains in the first month of the year (+27.3% and +17.0% respectively), while demand fell in Spain (-3.4%) and remained almost unchanged in Germany (+0.5%).