Volvo's Innovation Summit will examine the role innovation in commercial transport, including automation, electromobility and connectivity, will play in the cities of tomorrow. 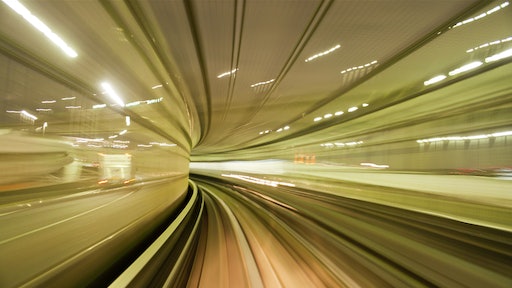 With a focus on ‘Smart cities – infrastructure and transport of the future’, Volvo Group will host its inaugural Innovation Summit in London on May 16, 2017. Moderated by Richard Westcott, the BBC’s transport correspondent, the event will gather leading people from government, major transport systems, industry bodies and manufacturing to examine the role that innovation in commercial transport, including automation, electromobility and connectivity, will play in the cities of tomorrow.

The London event is the first in a series of similar summits to be held around the world during 2017, including Brussels and Beijing. The Innovation Summit is designed to further the debate and introduce new thinking on prominent current issues, including air quality and pollution, congestion, health and road safety. Speakers at the event include Matthew Hudson, Head of Technology & Data Strategy at Transport for London and Terri Wills CEO of World Green Building Council as well as Lars Stenqvist, Chief Technology Officer at Volvo Group.

The Volvo Group will also demonstrate some of its latest, innovations in research & development, including a fully electric city bus, autonomous refuse truck and fully electric compact excavator concept.

“Issues such as air quality and road safety are rightly gaining in prominence, both politically and socially, particularly in densely populated cities, such as London,” says Stenqvist.

“We believe that technological innovation, including automation, electromobility and connectivity, has significant potential to address these issues. For that to happen it is important to keep the discussion moving forward, stimulating changes that make people safer, healthier and to mitigate transport’s impact on the environment. This summit brings together influential individuals, decision makers and organizations that can affect this type of positive change in the UK, as we all strive to find an answer to the key transport challenges of the future.”