Recent positive trends in the commercial vehicle market and the economy have lead to the upgraded forecast. 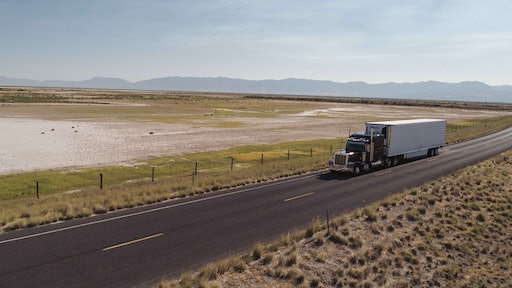 According to ACT’s latest release of the North American Commercial Vehicle OUTLOOK, forecasts for 2020 were marked up across the board in August. The report cites the uptick as a result of a robust “perfect storm” of positives in late spring and summer, many set in motion by the federal government’s and the Federal Reserve’s massive stimulus responses, as well as the trucking industry’s jettisoning of drivers in April.

Speaking about the U.S. transportation industry specifically, Kenny Vieth, ACT’s President and Senior Analyst, says, “On top of the continued steady roll out of good economic numbers, the sustained rally in spot rates was a key factor in this month’s forecast mark-up.” He adds, “That said, parked capacity is likely to weigh on the market as those units are redeployed throughout 2021.”

Regarding NA commercial vehicle demand, Vieth comments, “Another factor in the 2020 forecast mark-up is not just the revival in order strength, but the very front-end loaded nature of June’s orders and very strong near-term backlog filling. Even in the face of significant parked capacity, a case can be made for a steady, if modest, Class 8 market rebound from here.”

He adds that based on continued increases in build in the face of already high inventories, “Classes 5-7 OEMs appear to be betting on business and consumers’ resilience.”