"The rebound in carriers’ fortunes has been a positive for the front-end of the demand spectrum," says Kenny Vieth, President and Senior Analyst at ACT. 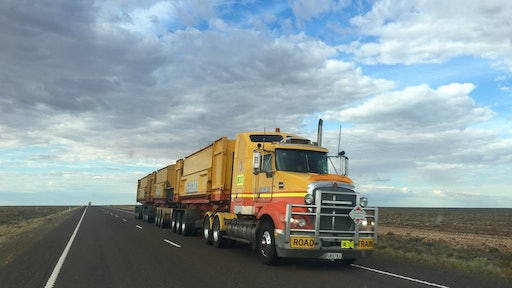 According to ACT Research’s (ACT) latest State of the Industry: NA Classes 5-8 Report, the U.S. economy continued to post good numbers in July, including a 1.2% month-over-month increase in retail sales, indicating that consumers’ wallets remain open for spending. Along with an increase in industrial production and strong housing activity, demand for commercial vehicles is also on the upswing.

“Despite the economy still operating well-below pre-pandemic levels, freight rates are soaring,” says Kenny Vieth, ACT Research’s President and Senior Analyst. He adds, “It is fascinating that the economy can contract 9.5% in Q2 and there is an almost-immediate trucking capacity shortage pushing spot freight rates to a 2-year high. At the heart of this paradoxical situation is driver capacity. The economic downturn in April was so sharp that drivers were furloughed in droves as trucks were parked.”

By commercial vehicle segment, Vieth comments, “The rebound in carriers’ fortunes has been a positive for the front-end of the demand spectrum. Supported by strong U.S. tractor demand, NA Class 8 net orders rose to a 9-month high in July. The medium-duty market did not swoon as sharply through the shutdown, leaving less pent-up energy to the upside. While MD orders were down from June, seasonal adjustment lifts them to a 5-month high.”