Grand View Research anticipates a CAGR of 4.7% during the forecast period due to increasing development of urban infrastructure, roads and highways, and the mining sector. 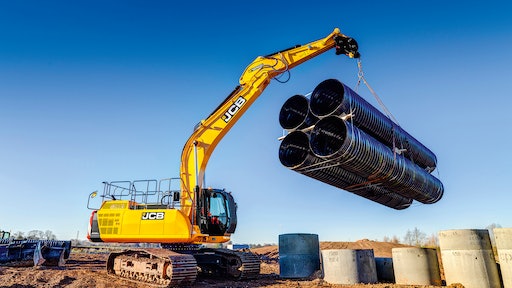 The global excavator market size is anticipated to reach USD 56.46 billion by 2025, according to a new report by Grand View Research Inc., exhibiting a CAGR of 4.7% during the forecast period. Surging demand for excavators among construction equipment operators for excavating, grading, and site preparation is the key factor bolstering the growth of the market.

The construction application segment held the largest share in the excavator market in 2016 and is poised to cross the mark of USD 35 billion by 2025. Investments by governments in construction and upgradation of existing infrastructure is one of the primary growth stimulants for the segment. Excavators are used in construction for digging trenches, holes and foundations, demolishing buildings, material handling and lifting, grading, and landscaping. Depending on size and attachments, their capabilities vary from handling heavy jobs or smaller jobs.