The testing involves a Scania XT 8×4 autonomous tipper truck working separately from active operations at the mine site with a driver inside the vehicle observing the truck's performance. 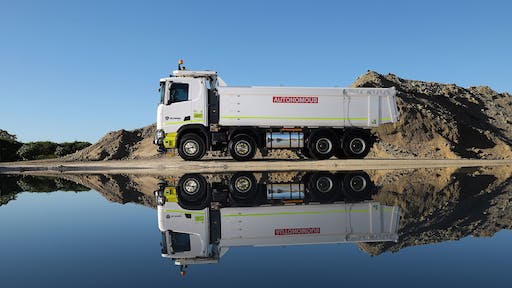 The first phase of the trial started in August 2018 and involves a Scania XT 8×4 autonomous tipper truck working separately from Dampier’s active operations.

During this initial stage, a safety driver rides in the vehicle to observe the truck’s performance and, if necessary, intervenes. In subsequent phases, additional autonomous Scania trucks will be added to develop vehicle-vehicle awareness and intelligent fleet supervisory controls.

Rio Tinto head of Productivity & Technical Support Rob Atkinson says, “We’re pleased to be trialling this technology in trucks that are smaller than our traditional haul trucks. This has the potential to give us more flexibility in the way we operate in a number of areas across Rio Tinto. We have seen automation create safer and more efficient operations in our business and this is a next step in evaluating options for delivering further improvements through the use of technology.” 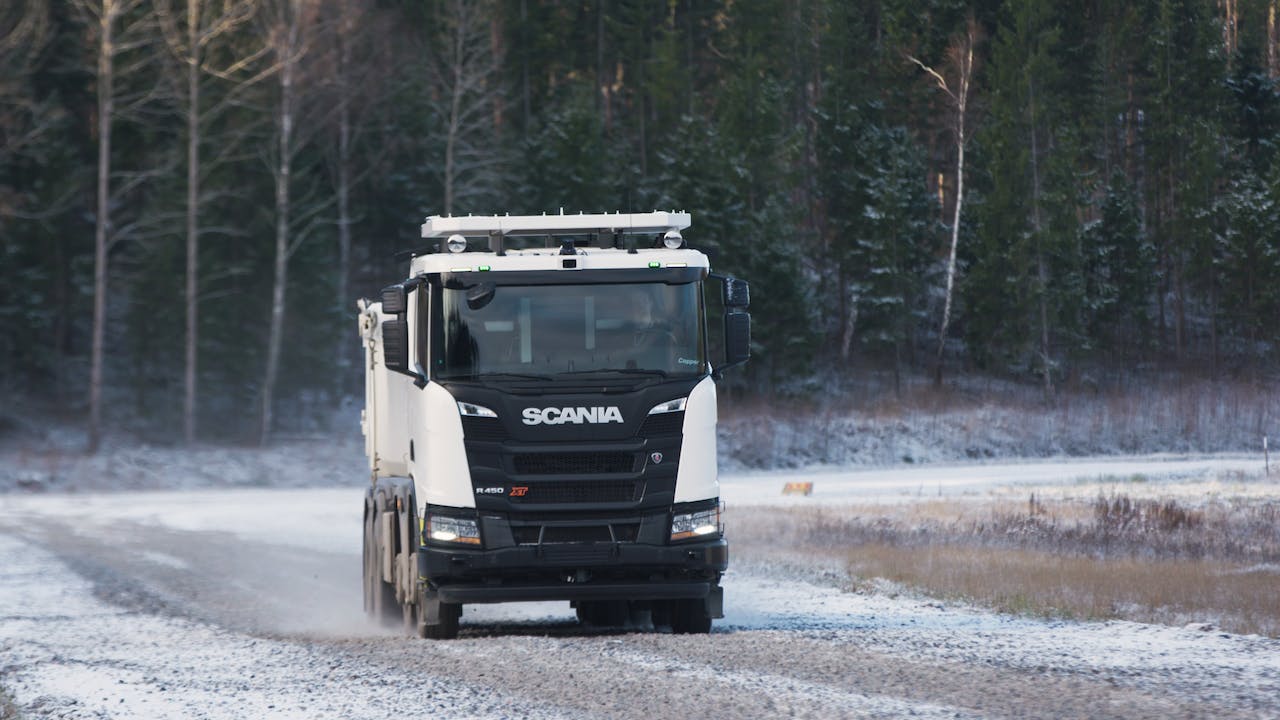 Björn Winblad, Head of Scania Mining, says, “Mining sites given their high vehicle utilization rates are ideal for testing new autonomous technology. The industry can reap the safety and productivity benefits of automation, and the experience gained here will be instrumental in developing fully autonomous solutions for other transport applications. It is very encouraging to note that the truck has been performing in a safe manner and in accordance with expectations with regards to the operations.”

Rio Tinto has pioneered the use of automation in the mining industry, with the largest fleet of driverless trucks, the world’s first fully-autonomous heavy haul, long distance rail network, and fully autonomous production drills.