The DOE and PERC have released new reports which analyze the energy use of alternatively powered transport vehicles. 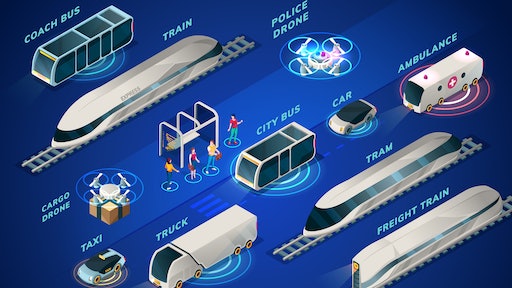 New modes of transportation could pose energy challenges for the grid.
©Sensvector – stock.adobe.com

As new means of transport are developed, their impacts on the environment continue to be evaluated. For instance, what is the impact of electric-powered vehicles on the electrical grid? What is the total carbon footprint of that transport vehicle—from the materials sourced and used to how the vehicle operates?

The Propane Education & Research Council (PERC) recently released the results of a comparative analysis which analyzed the carbon footprint medium-duty and heavy-duty (MD-HD) engine vehicles powered by propane and electricity. It found propane-fueled MD-HD internal combustion engine vehicles have a lower carbon footprint in 38 U.S. states and Washington, D.C. compared to electric vehicles which need to be charged using the electrical grid.

However, if you look at how the electricity required to power the vehicle is created and stored, then it comes into question just how "clean" the technology is. There are also other factors to consider such as the energy used and emissions created when mining the materials to create the battery technology or produce the vehicle.

Propane, on the other hand, can be made from renewable sources such as vegetable oils, grease residue and other biomass feedstocks. “It’s often assumed that full electrification of all sectors will lead to their full decarbonization, but little thought on how electricity is currently generated, stored, transmitted, and consumed has been considered,” said the author Dr. Gokul Vishwanathan, Director of Research & Sustainability at the Propane Education & Research Council, in the press release from PERC about the study. “While a fully renewable-based electric grid is not feasible anytime soon, propane is an effective solution today for accelerating decarbonization of transportation and other energy sectors.”

This is of course not to say there are not benefits to electrification. Instead, it should not be considered the only solution but one of many possible solutions that will aid with decarbonization. Which is what many in the heavy vehicle and equipment industries believe, and why so many are researching and developing a range of alternatively powered vehicles from those operating on hydrogen to

Listen to our interview with Stephen Whaley, Director Autogas Business Development at PERC, to learn more about the results of the study.

Will hyperloop be as energy efficient as claimed?

Hyperloop systems are one of many new modes of transport for people and goods currently under development by several companies. In general, hyperloop is described as a sealed tube or system of tubes with low air pressure through which a pod can travel free of air resistance or friction. The intent is to be able to move people and goods at higher speeds in a more energy efficient manner, helping to reduce travel times and energy use.

The U.S. Department of Energy (DOE) recently analyzed the potential effects of hyperloop systems on the electric grid and on transportation energy demand. Per the DOE's press release on the topic, the report describes technologies and alternative designs that could help mitigate grid-related issues imposed by the hyperloop system.

According to the DOE, its analysis found transporting passengers via hyperloop could result in 20% energy savings for passenger transport compared to other modes such as air travel or use of personal vehicles. It says the savings were calculated using the average fleet efficiency projected to 2030.

Energy savings would be less, however, if compared to current vehicles considered to be "best in class" or future fleets with higher vehicle utilization factors. 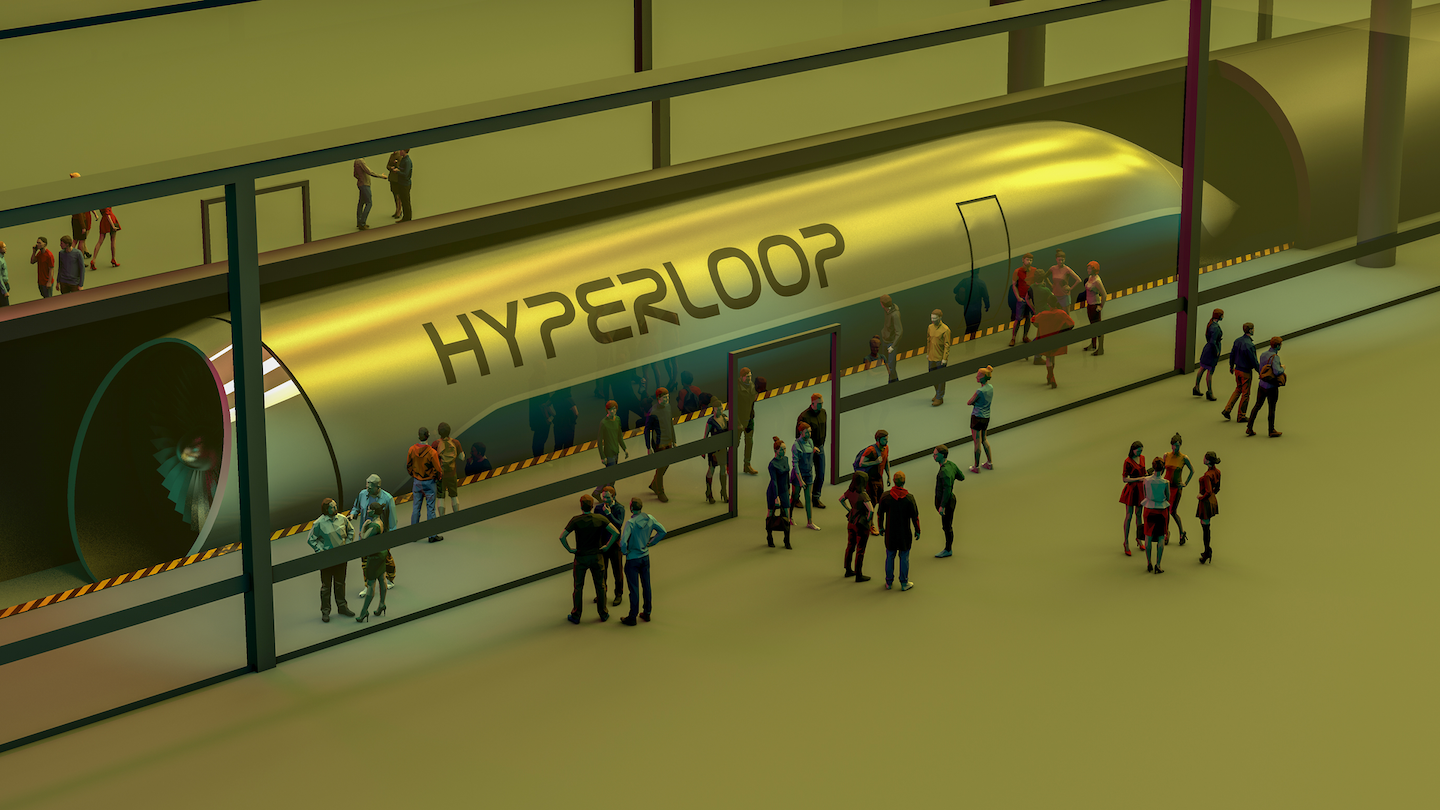 As stated in the DOE's report, the electrical energy required to support one moderately sized hyperloop system over a 24-hour period might be in the range of 500-600 MWh/day for passenger travel; and up to 1,900 MWh/day for heavier freight. Peak power demand might be in the range of 100-600 MW for passenger systems and up to 2,000 MW for heavier freight systems.

It also says in its report the amount of energy required would be significant but would likely fall within the operational capacities of most power generating and transmission networks. For hyperloop systems connected directly to the grid, however, the fluctuating power dynamics could present serious challenges for grid integration.

DOE concluded in its press release that the extent to which hyperloop systems may affect overall transportation energy use, under a range of technology penetration scenarios, was found to be relatively small on a national scale.

What the future holds for the transportation industry is anyone's guess. But taking into consideration the various impacts different transport types could have will clearly need to be taken into consideration to help find solutions which meet market requirements and decarbonization efforts. 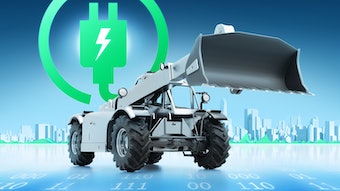 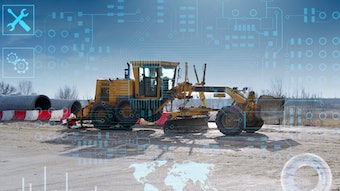 The Fresno-type scraper offered a combination of width and shallow depth front to back to easily load and move large capacities of material.
Thomas Berry
February 5, 2021

The new KX057-5 and U55-5 excavators include full-color LCD screens and the option of keyless start.
Kubota Tractor Corp.
February 5, 2021