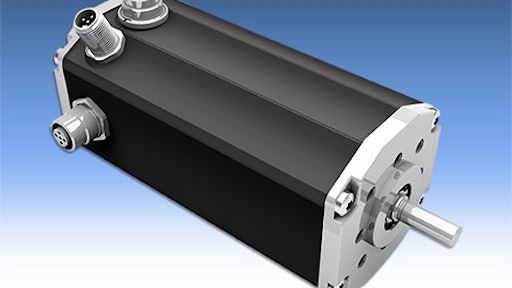 Dunkermotoren GmbH, a unit of AMETEK Advanced Motion Solutions, has launched the BG 65/BG 66 dMove servomotors as successors to its BG 65(S) servomotor.