The company offers new features on its C and K ranges to better protect drivers as well as other road users in cities and on job sites. 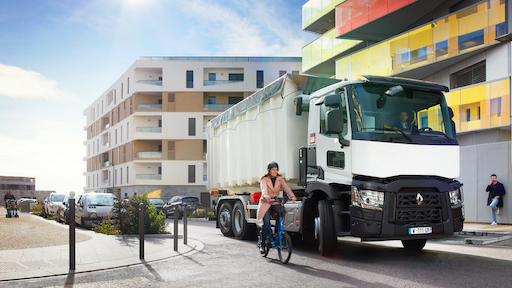 Improving the safety of city-dwellers, drivers and their load is a constant concern for Renault Trucks. The manufacturer offers new features on its ranges C and K. Solutions that allow better integration of construction vehicles in the city or on site.

The integration of trucks in the traffic of large cities, which are becoming increasingly dense as well as the development of soft modes of travel require an ever greater consideration of security aspects. 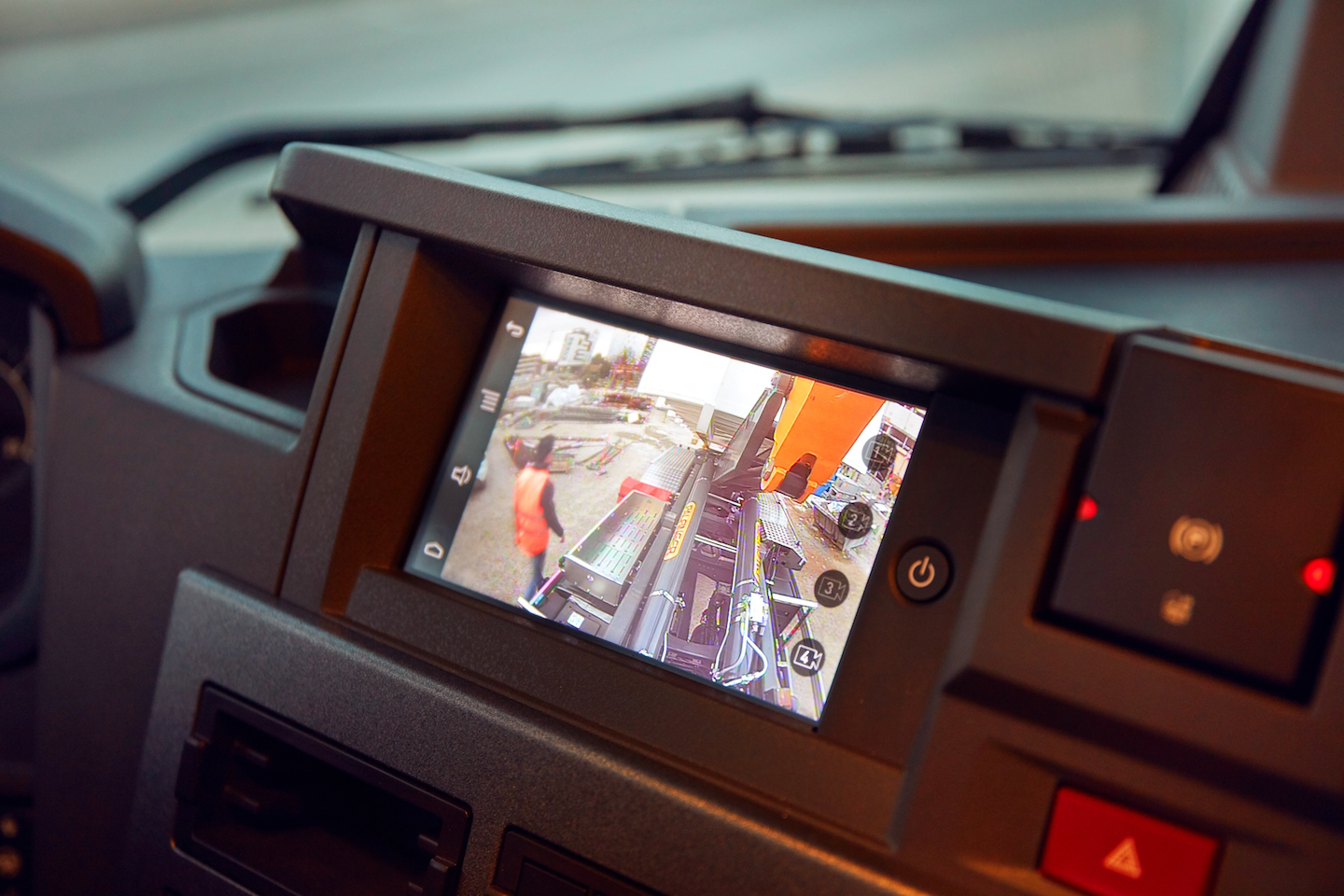 In France, the emergency application of the parking brake and the indirect vision are already included in the catalog. Direct vision, detection of vulnerable users and the outdoor speaker will be available in the last quarter of 2019. 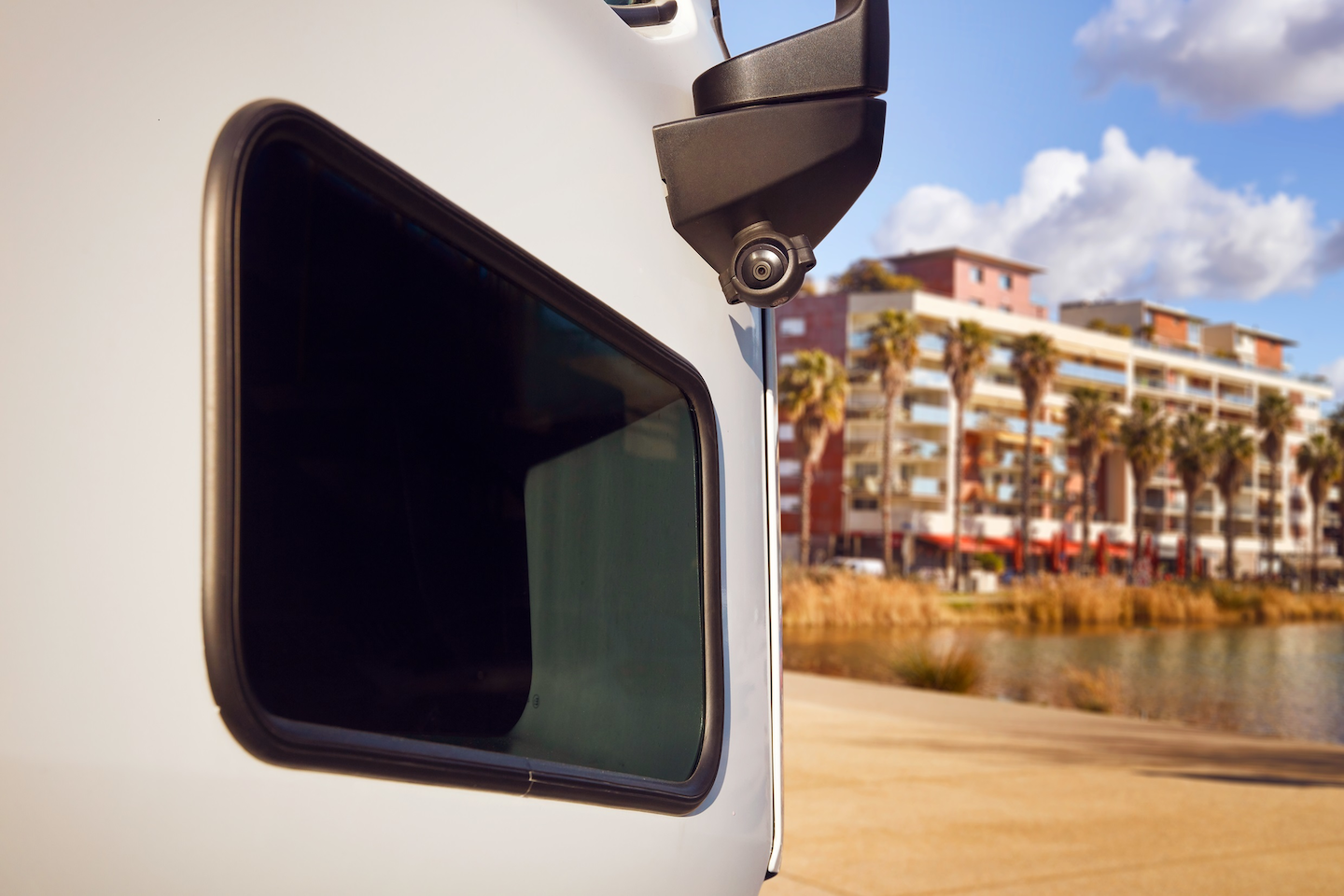 Some of these additional features were presented at the Renault Trucks France booth at the Pollutec show held in Lyon from November 27-30, 2018. The manufacturer had exhibited a concept vehicle on the basis of a Renault Trucks C 430 hp 6x2 carrier oriented security.

These safety systems are in addition to those already available on Renault Trucks trucks, such as the Advanced Emergency Brake System (AEBS), the Forward Collision Warning (FCW), the Lane Departure Warning System. (LKS), adaptive cruise control (ACC), electronic flight control (ESC), electric park brake, automatically engaged when the engine is shut down (EPB). For safe on-site driving, the trucks in the construction range are equipped with off-road and manual throttle as standard.

It is partnering with Perceptive Automata and DHE to leverage human intuition artificial intelligence that reads the intention and awareness of vulnerable road users to increase safety.
Volvo Trucks North America
June 21, 2019

The demo days allow customers to experience the company’s technologies on vehicles in on-road situations.
WABCO
May 2, 2019

PRECO exhibited the future of proximity detection, machine awareness technology, and automation, as well as announced a partnership with Danfoss.
April 9, 2019

EDS uses ultrasonic technology to sense when an object is nearby – first slowing, then stopping the machine before it makes contact.
JLG Industries Inc.
February 20, 2019

The new VR safety training solution immerses the trainee into a virtual four-lane rural highway construction site enabling the employee to learn how to interact with coworkers and identify hazards.
Caterpillar Inc.
February 18, 2019

The exemption allows MirrorEye-equipped trucks to operate with an integrated system of cameras and digital displays as an alternative to conventional rear-vision mirrors.
Stoneridge Inc.
January 2, 2019

WABCO has signed an 8-year agreement with a global OEM to supply two of its brands with its braking, advanced driver assistance systems and efficiency technologies.
WABCO
December 20, 2018

From February 2019, the industrial vehicle industry will have an international exhibition that showcases nothing but the latest and next-generation components and technologies.

AEF developed together with ETSI’s committee on Machine-to-Machine Communications a pilot to distribute a warning message to passing vehicles within a surrounding area of 1,000 m.
December 3, 2018
Follow Us