The new standards are designed to provide greater protection and fuel efficiency for gasoline-engine-powered vehicles.

API announces the approval of improved performance standards for engine oils that will provide greater protection and fuel efficiency for today’s gasoline-engine-powered cars and trucks. 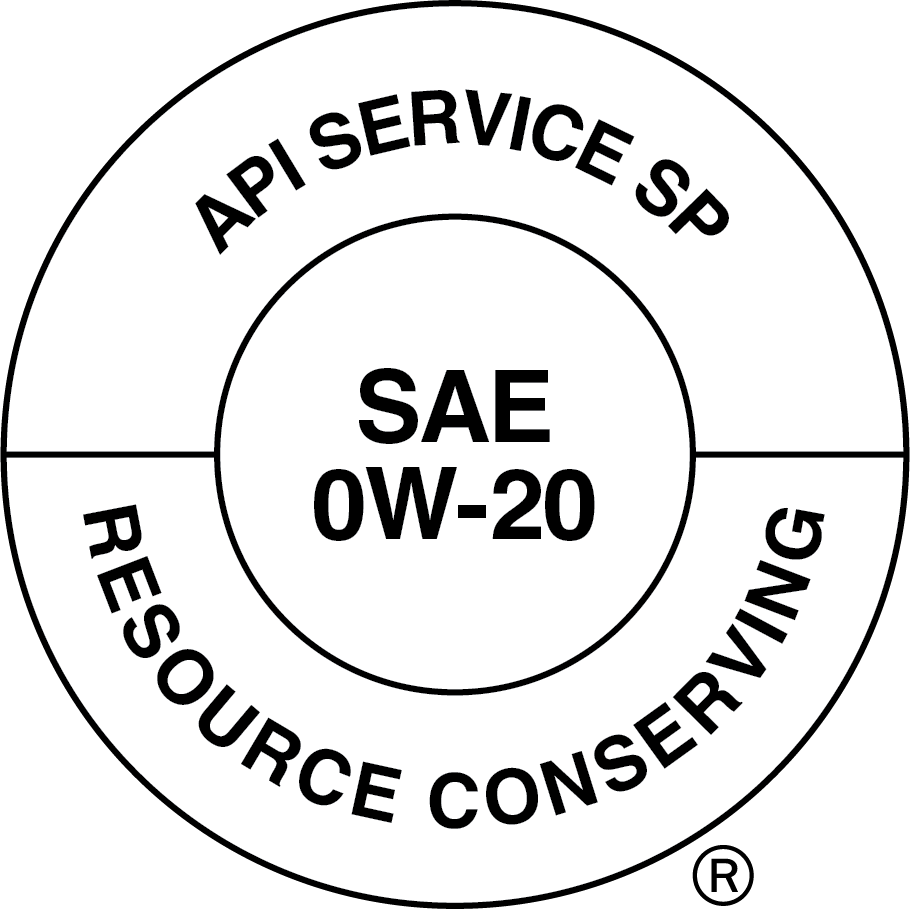 Two of the new standards, ILSAC GF-6A and GF-6B, are the latest in a line of more stringent performance specifications put forward by the International Lubricant Standardization Advisory Committee (ILSAC), and a third standard, AP SP, is API’s latest engine oil performance standard. API SP includes all of the ILSAC requirements while at the same time provides performance requirements for oils that do not fall under ILSAC-member recommendations. The new standards specify more stringent engine oil performance requirements for spark-ignited internal combustion engines. All three of these standards can be licensed under API’s Engine Oil Licensing and Certification System beginning May 1, 2020.

“API developed these new performance standards in response to a request from automakers to introduce more robust engine oils that would be capable of meeting the needs of current and future gasoline engines. ILSAC GF-6A, GF-6B and API SP represent the fruits of the oil, additive, and automobile industries’ labors to introduce such essential products for the people who use these vehicles every day,” says Kevin Ferrick, Director, API Product Programs.

The development of ILSAC GF-6A, GF-6B and API SP was done over the course of seven years. In that time, seven new tests were developed, evaluated, and measured for precision, and companies ran tests to demonstrate that oils can meet the more stringent requirements. Now, oil marketing companies are working to bring the oils that meet these standards to market to ensure current and future engines perform as designed. 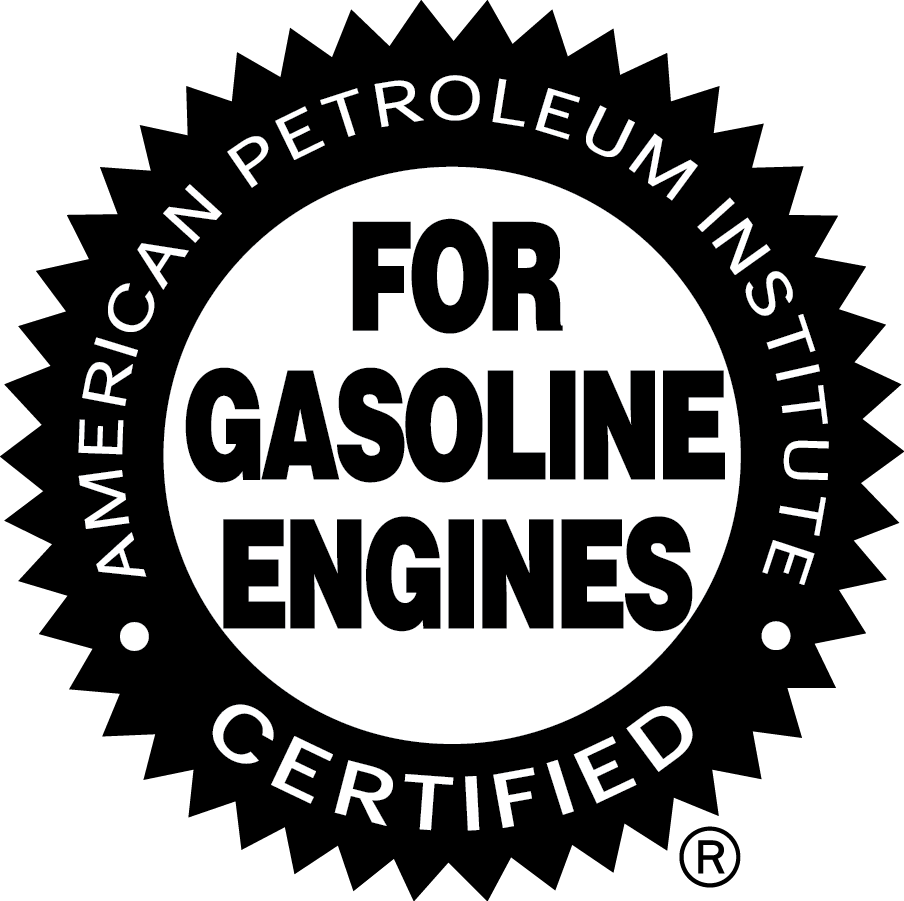 Licensed oils that meet the ILSAC GF-6A standard will be allowed to display the API Certification Mark “Starburst” and may be used where oils meeting GF-5 or earlier gasoline engine oil standards had been recommended. Oils that meet ILSAC GF-6B will be allowed to display a new mark, the API Certification Mark “Shield,” and may be used where SAE 0W-16 oils meeting API SN had been recommended. API is introducing this new “Shield” at the request of automakers to prevent confusion and ensure that 0W-16 oils are used only in applications where they are recommended.

API standards are developed under API’s American National Standards Institute accredited process, ensuring that the API standards are recognized not only for their technical rigor but also their third-party accreditation which facilitates acceptance by state, federal, and increasingly international regulators. API’s GIS division is responsible for standards setting, certification, training, events, publications and safety programs for industry operations. 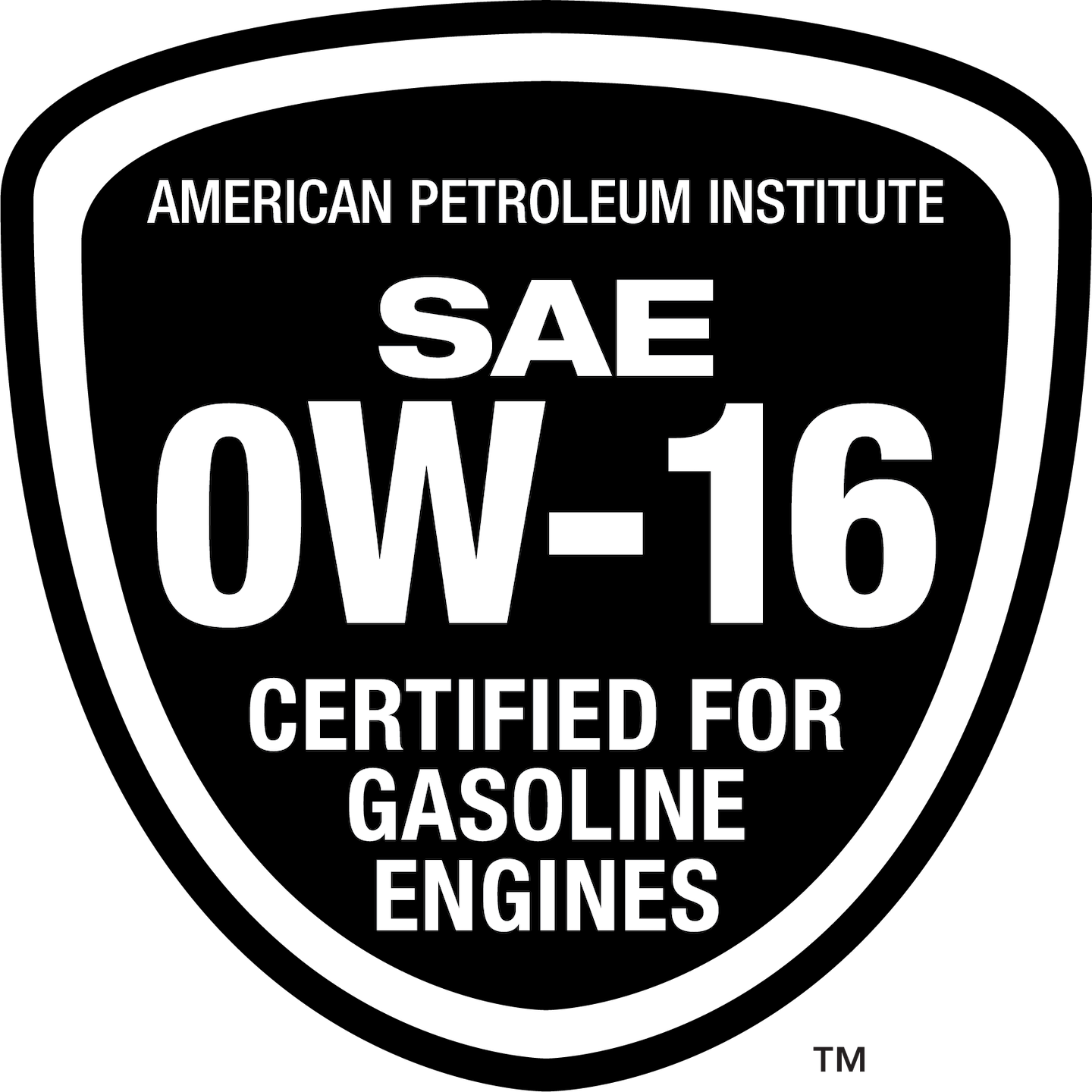 LiuGong intends to complete three kinds of graphene-modified lubricants in 2 years and achieve application of the lubricants in its construction equipment products in 5 years.
LiuGong Machinery Corp.
July 9, 2018

Electrification and other techniques for emissions compliance and efficiency gains are changing the performance needs of powertrain lubricants.
Sara Jensen
March 16, 2018
Engine Oil

FPT's study which received the award focused on the challenges of introducing API CJ-4 oil in Latin America, as well as the potential benefits it could offer.
CNH Industrial N.V.
June 20, 2017

Royal Purple introduces its line of Duralec lubricants for use in heavy-duty on- and off-highway equipment.
Royal Purple LLC
June 12, 2014

Shell shares its perspective on the development of PC-11 oils for Tier 4 Final engines and how the new oils may influence the performance and/or maintenace intervals for construction equipment
April 3, 2014
Engines

Dr. Peter Carress of Afton Chemical will present at the UNITI Mineral Oil Technology Congress on the impact of biodiesel on the oxidation of engine oils.
Afton Chemical Corporation
March 31, 2014

The magnetic filter technology from FilterMag captures the majority of particulates in the sub-10 micron range.
FilterMag Inc.
February 6, 2014