The Cummins Advocating for Racial Equity program is the first step in Cummins’ effort to undo systemic discrimination. 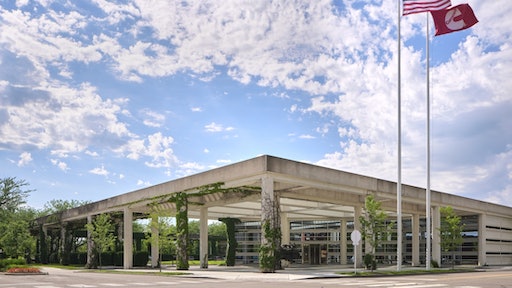 Cummins Inc. announces the launch of Cummins Advocating for Racial Equity (CARE). CARE is another step forward in Cummins’ intent to take a leading role in undoing systemic discrimination against the Black community in the U.S.

“Institutional racism is a disease; deeply rooted and longstanding, and makes our society weaker,” said Tom Linebarger, Chairman and CEO, Cummins Inc. “It will take decisive and sustained action to dismantle racism, and Cummins will be part of that action. We are in the midst of a national reckoning on race, and we need awareness, education and accountability to drive results. It’s the right thing to do and we will all benefit when we are cured of this disease.”

The creation of CARE is the first step in Cummins’ effort to undo systemic discrimination; and since its creation in July, the company has developed strategies and initiated work in four identified areas:

“Our core value of Diversity and Inclusion demands we recognize and value our differences,” Linebarger added. “Our value of Integrity drives us to do what is right and act against injustice; through CARE, we are focusing our efforts to end racial injustice in selected communities where Cummins has operations.”

“We are using impact assessment tools to select work that will generate meaningful change with measurable results specific to each community,” added Linebarger. He added the company has already begun work and making progress in all four of the focus areas including:

As Cummins continues to move forward with CARE, the company will be providing updates on its progress to its employees and communities.