The SIKO WV58MR has a measurement range of 4,096 revolutions and includes a protection rating of IP65/IP67 for use in harsh operating environments. 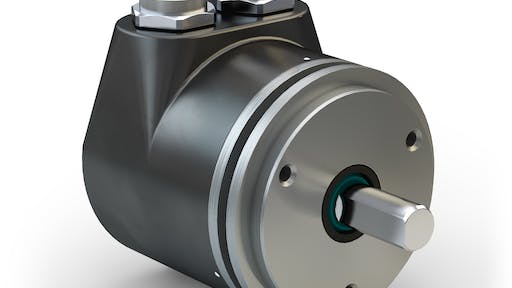 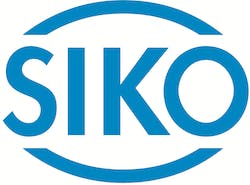