Volvo recently announced it will continue manufacturing products in India to better serve its customers in that region. 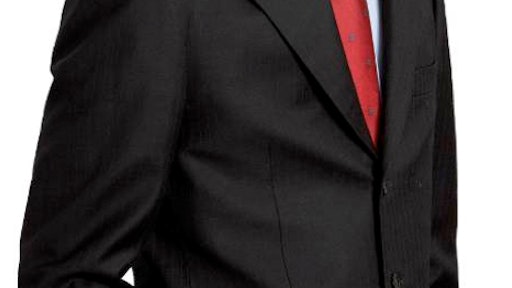 Regional President Vincent Tan used his Excon press conference speech to highlight the fact that India remains strategically important for the company, outlining its progress on introducing local excavator production as well as unveiling several new products to the market.

Volvo Construction Equipment used its international press conference at the Excon 2011 exhibition in Bangalore to underscore the company’s commitment to customers in India – highlighting not only the introduction of six new machines, but also giving an update on the company’s SEK 144 million (Rs 90 crores) expansion program at its Peenya facilities, which will see excavators mass produced locally in 2012.

Vincent Tan, the company’s Asian regional president, began the press conference by highlighting the company’s business strategy in India. Demonstrating confidence in the long-term growth prospects for the country, Mr. Tan summarized an impressive list of investments made so far in India, including manufacturing, distribution and product line expansions. Highlights of this initiative include quadrupling the dealer network, major investments in the company’s Bangalore plant and the introduction of over 40 new machines and non-machine technologies.

Underlining the company’s confidence in India, Mr. Tan highlighted the efforts being made to expand and strengthen its distribution network in India, which has grown from three dealerships in 1997 to today’s 13 dealers and 860 sales and service personnel.

“With demand up 20% in 2011 alone, the Indian market is both expanding rapidly and maturing rapidly,” Mr. Tan says. “Customers are not just demanding quality products that are tailored to their needs; they also want rapid parts and servicing support – and are becoming more confident in new technologies, such as CareTrack remote telematics. The country has a tremendous need for infrastructure development, and there has never been a better or more optimistic time to focus on India for those companies willing to invest in products and distribution. Volvo CE has a product range that is ideally suited to the infrastructure needs of the country, it understands the demands of its customers and remains utterly committed to India.”