In 2012, the nonprofit users and manufacturers group CAN in Automation will celebrate its 20th anniversary. 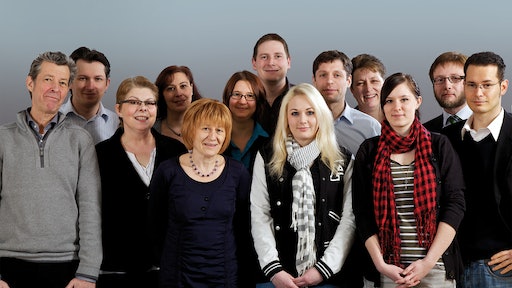 This year is CAN in Automation’s (CiA) 20th anniversary (March 5). The nonprofit users’ and manufacturers’ group with 570 member companies serves the CAN (Controller Area Network) community with marketing and standardization activities. CAN is a serial bus system used in many industries. There are close to 1 billion CAN interfaces sold annually. Nearly all important chipmakers have implemented CAN in silicon. CiA members have developed the CANopen application layer and profiles used in many embedded networks from machine control to medical devices, from commercial vehicles to diesel locomotives, from electronic lock to lift control systems, for example.

CiA’s birthday is celebrated at the 13th international CAN Conference (iCC) in Hambach Castle, Germany. At this conference the CAN-FD (flexible data-rate) protocol will be introduced. The backward compatible protocol breaks the 1-Mbit/s data-rate and allows longer payloads in a single frame (up to 64 byte compared with up to 8 byte). At the conference some silicon vendors will launch their CAN transceivers supporting partial wake-up functionality as standardized in ISO 11898-6. They will enable partial networking; this means the user is able to switch single devices on and off, in order to reduce energy consumption.

The CiA headquarters in Nuremberg, Germany, with 14 employees, provides training courses and in-house seminars as well as several printed and online publications. Besides the established CANopen conformance tests, the association will offer CANopen interoperability tests. CiA is also represented in China (Guangzhou).

The powertrain will be integrated into an International RH Series truck and uses two HyPM HD90 power modules.
Cummins Inc.
November 11, 2020
Follow Us