Komatsu America Corp. has named Rod Schrader, a 25-year veteran of the company, as the new CEO. 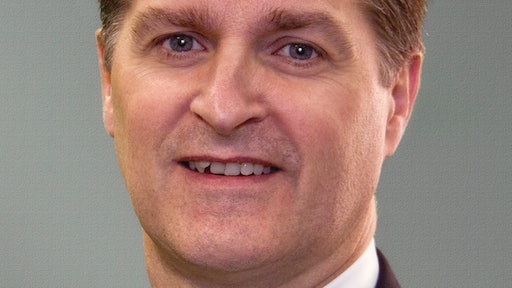 “Rod has been an invaluable member of the Komatsu team for the past 25 years and has consistently delivered excellent results both in sales and customer satisfaction,” says Grzelak. “I am privileged to have been a part of the Komatsu America leadership team and retire as CEO knowing that the company is in excellent hands.”

“I am very honored that the board has selected me to lead Komatsu America Corp.,” Schrader says. “By building on the success the company has had under Dave’s excellent leadership, I intend to continue to implement our strategy and take advantage of the growing market opportunities for Komatsu.”

Prior to being named CEO, Schrader was Executive Vice President and General Manager of the Mining Division, Komatsu America Corp. He began his career with the company in 1987 and held positions in varied areas within Komatsu including Product Manager; Manager, Large Equipment Sales; Director, Marketing; VP, Product Marketing; and President, Komatsu Utility Corp. Schrader was appointed as a Komatsu America Corp. board member in July 2010.

Schrader received his undergraduate degree in civil engineering from Rose Hulman Institute of Technology and holds an MBA from Keller Graduate School of Management. He also serves as a Board Member for Junior Achievement of Central Illinois.

Grzelak served as Chairman, CEO, or President of Komatsu America for 15 years. He began his career with the company in 1990.