Modine Manufacturing Company, a diversified global leader in thermal management technology and solutions, has promoted Joel Casterton to the position of Vice President, Vehicular Thermal Solutions (VTS). As previously announced, Holger Schwab, current Vice President, VTS, has announced that he will resign from 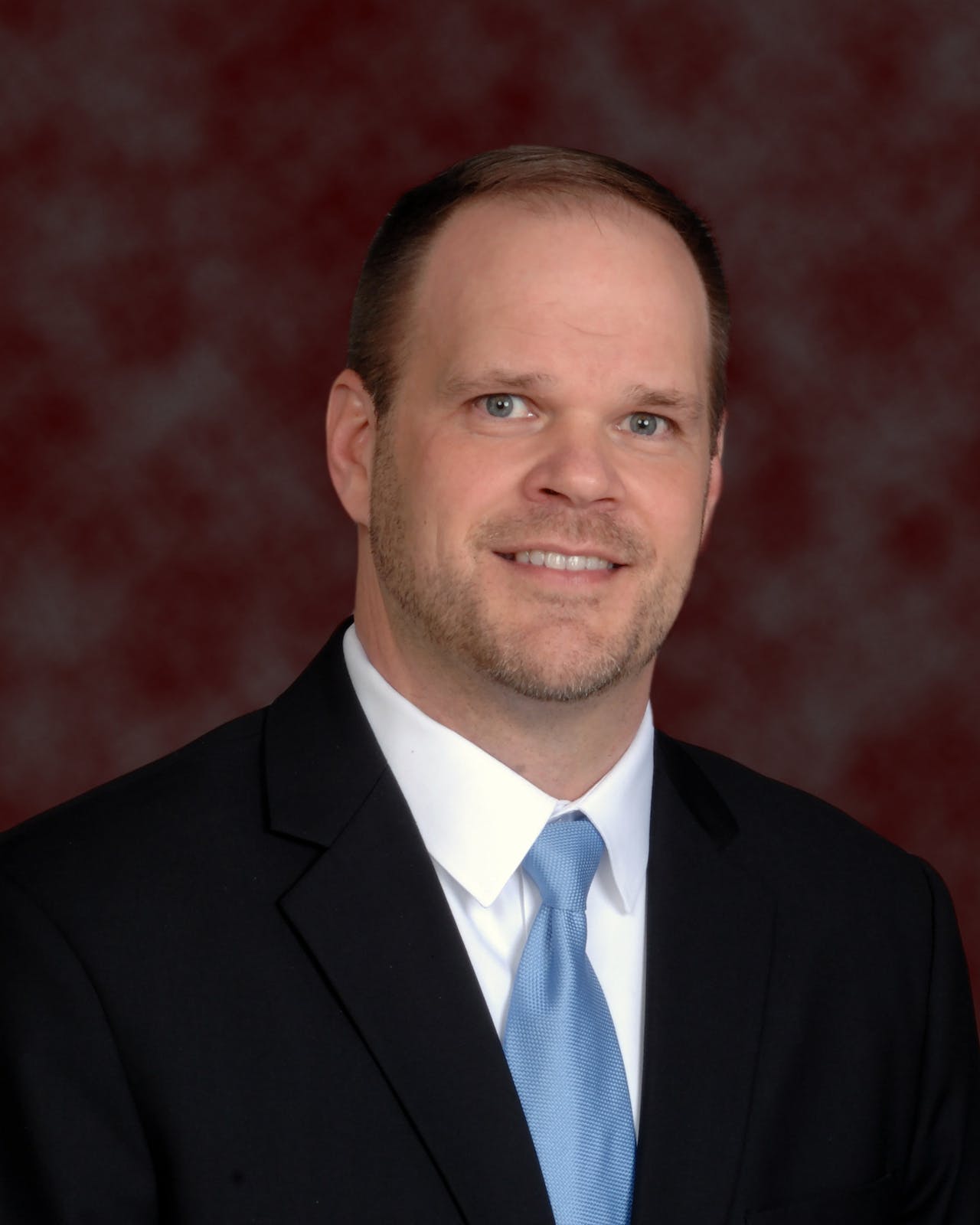 Modine in the coming months.

Casterton has a Bachelor of Science Degree in Industrial & Manufacturing Engineering from Iowa State University. He joined Modine in 2005, and during his tenure with the company has held a variety of leadership roles including Engineering Manager - EPG, Engineering Director - EPG, North America Sales Director, Engineering Director - Asia, and, most recently Director - Global Program Management & Quality. Prior to Modine, Casterton was with Ford Motor Co. and Visteon Corp. for 10 years where he held positions in Process Development, Program Management, and Product Development.

"Joel has been an integral part of the Modine team for over a decade, providing strong direction and leadership in each of his previous positions," says Thomas Marry, Executive Vice President & COO. "Joel's promotion into this position allows a seamless transition of this critical role." 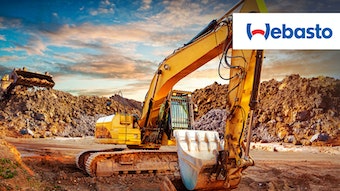 The Fellow Grade award recognizes continuous service to the advancement of women in the engineering profession.
Modine Manufacturing Company
November 6, 2018
Follow Us