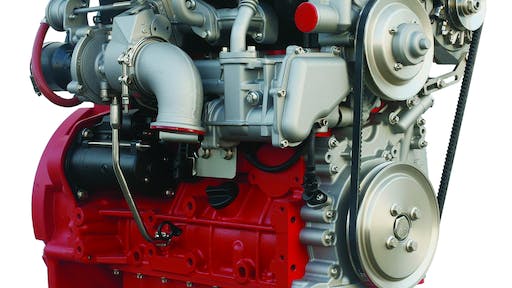 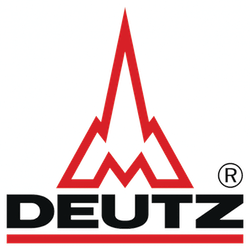 Deutz presents its range of engines to meet future emissions standards for current EU Non-Road 2004/26 Directive, EU Stage III B and US EPA Tier 4 Interim emissions standard in the 28 to 520 kW (31 to 697) hp power range.

Request More Information
Fill out the form below to request more information about Tier 4 Interim Engines: 31 to 697 hp
Latest in 0.5 to 10 HP

The new D1.2 and D1.7 engines are well suited for a variety of equipment, including aerial lifts and mini skid steers.
DEUTZ Corporation
January 18, 2019

Cleverly Mastering the Motorization of Compact Machines Despite Stage V

The 1204F-E44TA engine from Perkins is a Tier 4 Final engine which combines the DOC and SCR systems into one module to help save on valuable design space.
Perkins Engines Company Limited
January 27, 2014

Yanmar has formed a partnership in which it will supply Tier 4 diesel engines for The Toro Company's turf maintenance equipment.
Yanmar America Corp.
October 16, 2012

Gasoline engine emissions education: What to do and not to do to comply

The aftertreatment on the 404F has been designed to be as compact as possible, with flexible mounting arrangements to ease installation.
May 15, 2012