A new trade agreement between the U.S., Canada and Mexico would benefit the economy and jobs in the heavy equipment manufacturing industry. 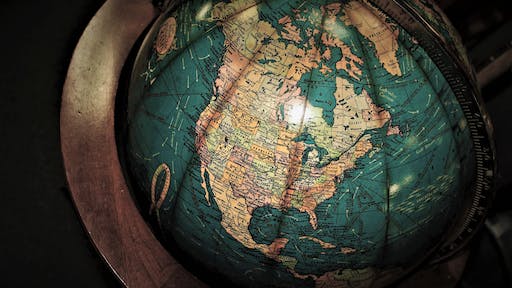 In November, leaders from the U.S., Canada and Mexico signed a trade deal designed to replace NAFTA (North American Free Trade Agreement) known as the United States-Mexico-Canada Agreement (USMCA). While all three countries’ leaders have signed the deal, each country’s government needs to ratify it.

Since signing the deal, various industry associations—including those for the heavy equipment industry—have urged the U.S. Congress to pass the deal, saying it will benefit jobs and the economy. Shortly after the initial signing of the deal, the Association of Equipment Manufacturers (AEM) President Dennis Slater released a statement, saying, “Ratifying the USMCA will ensure North America’s manufacturing competitiveness and supports our industry’s nearly 1.5 million men and women working across the U.S. and Canada.”

According to AEM, almost 30% of all equipment produced in the U.S. is intended for export, making it vital to the industry to have trade agreements which enable duty-free access to two of the largest export markets, Canada and Mexico.

In February, AEM announced it had joined the USMCA Coalition, a collection of over 200 organizations who support the passage of the deal. 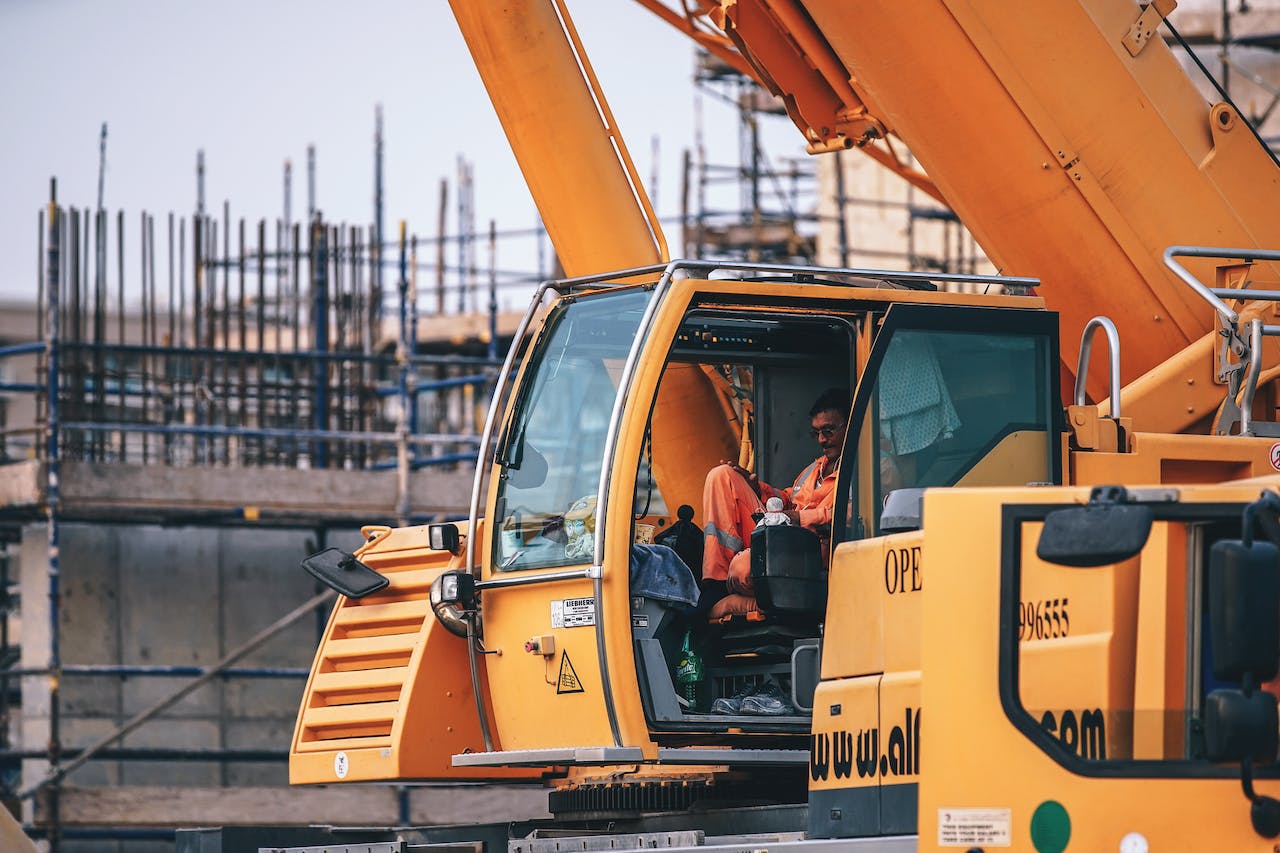 The U.S. International Trade Commission (ITC) released a report on the impact of the USMCA in April. “This new report by the United States International Trade Commission shows that the United States-Mexico-Canada Agreement not only preserves duty-free market access to two of our most important trading partners, it also shows that we can create 176,000 American jobs and add more than $68 billion to the U.S. economy. However, while these benefits make it clear why Congress must immediately ratify the UMSCA, it must also come with the immediate removal of all tariffs – which continue to hurt the U.S. economy and risk the many benefits of free and fair trade,” said Slater in a statement after the release of the report.

MEMA—the Motor & Equipment Manufacturers Association—is the most recent organization to voice its support of the USMCA. It noted not only the importance to manufacturing growth within the U.S., but also ensuring the country remains competitive in the global mobility marketplace as economic uncertainty can be a hinderance on companies’ efforts to advance safety and fuel efficiency technologies.

Facts about the USMCA

The USMCA is meant to be a renegotiation of NAFTA, says the Office of the United States Trade Representative. Its aim is to create more balanced, reciprocal trade that supports high-paying jobs for Americans and grows the North American economy.

In a recent article from Vox, the news outlet highlighted the key changes in the USMCA from NAFTA.

Learn more about the USMCA on the government’s dedicated website about the deal.

Thus far the U.S. Congress has not taken up a vote on the deal, and there is currently no word on when it will do so. Until the USMCA is approved, NAFTA remains in effect.