A new Fact.MR report shows the soil compaction equipment market will rise at a CAGR of 4.1% through 2028. 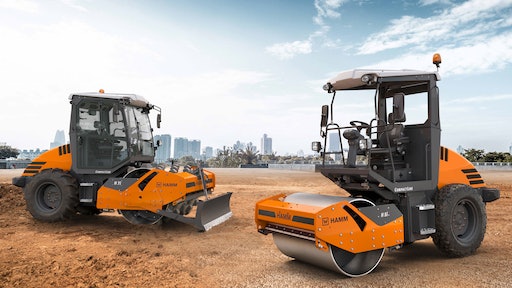