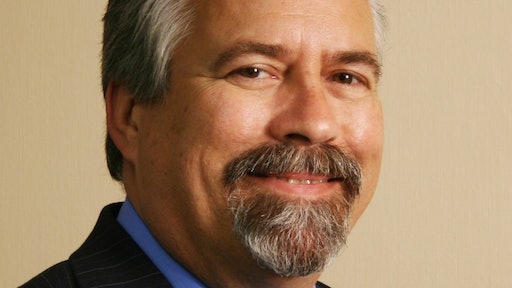 As the authorized distributor, Western Pacific Crane & Equipment will sell, service, and provide product support for Manitowoc, Grove and National Crane to customers in the states of California, Oregon, Washington, Alaska and Hawaii, as well as western Canada, Guam and the Marshall Islands.

“We are very pleased that Bob has accepted the position of President of Western Pacific Crane & Equipment,” says Michael Lanigan. “Bob has been a leader in the heavy equipment industry for a number of years, and has a proven track record of successfully growing a regional equipment distributor. We are expecting great things from Western Pacific with Bob at the helm.”

“This is a tremendous opportunity for me personally as well the company, as we strive to establish Western Pacific Crane & Equipment as the leading crane and equipment distributor in the west,” says Johnson.

Customer service will be the cornerstone of the business, continues Johnson.  “The Lanco Group of Companies does business on six of the seven continents around the world, but at heart we are still a family-run business with time-honored values and a belief in always striving to exceed our customers’ expectations,” says Johnson. “At Western Pacific Crane & Equipment, we will build on that tradition by building strong relationships with our customers and always making sure we deliver the very best service to them.”

As president of Western Pacific Crane & Equipment, Johnson will continue what has been a very successful career in the heavy equipment industry, including many years with the Lanco Group of Companies. In 1993 he was involved in the founding of Walter Payton Power Equipment (WPPE), a partnership between the company and the late football legend Walter Payton.

In 2004, Johnson as General Manager of WPPE opened four new offices, and proceeded to grow WPPE into the second largest distributor of Manitowoc and Grove cranes in the world.

Johnson now plans to take those experiences and apply them to Western Pacific Crane & Equipment. The company is in the process of opening regional facilities in Los Angeles, San Francisco, Portland, Seattle, Vancouver, Anchorage and Hawaii.