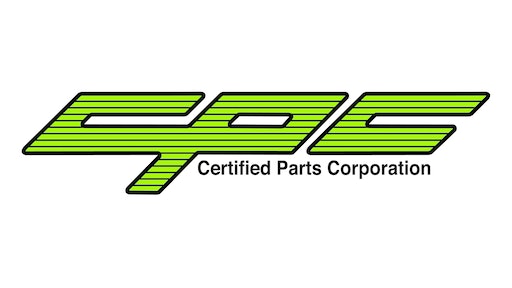 Certified Parts Corp. (CPC) has won a seven-figure damage award against Platinum Equity Advisors LLC and one of its former employees, Rudolf Strobl, President of TecumsehPower, in a recently concluded case in Rock County, WI.

At issue in the recently concluded case (#11-CV-677) was whether Platinum Equity’s portfolio company TECUMSEHPOWER had delivered all of the small engine related assets that CPC had purchased from it as part of a 2009 asset purchase agreement (APA). Platinum Equity, and its Connecticut based attorneys, maintained that CPC received everything it was entitled to under the APA. CPC prevailed upon the Court that Platinum Equity must be ordered to deliver the assets they still had control over, pay damages for those assets that could not be recovered, and their counsel be admonished for withholding critical documents during the trial.

James G. Grafft, founder and owner of CPC says, “While we were pleased with the judgement results, we were just as eager to put the intellectual property to use in bringing back engines into production that were long staples in the snow thrower, generator and lawn and garden markets. We are excited to return some of these engines to their former glory under their trademarked names of TecumsehPower, Lauson and Snow King."

The Comet 1190 Clutch can be used with engines of 24 hp and over, and provides quiet operation.
Comet Clutches, a division of Certified Parts Corporation
May 19, 2016
Couplings

An overview of the technologies that can be used for torque transmission and the applications for which each technology is best suited.
PT Tech, Inc.
May 20, 2014

Cat's enhanced autoshift on the D8T inserts speeds in between the three major gears for a smoother transition between speeds and improves fuel economy
April 3, 2014

Oerlikon launches its 20 millionth synchroniser unit working in the field

The aim is to optimally help customers manufacture products that are both more efficient and get better mileage.
Oerlikon Graziano
July 19, 2013

Oerlikon Graziano will introduce its Servo-Synchronizer, designed to save fuel by optimizing shifting to minimize torque interruption, during EIMA 2012.
Oerlikon Graziano
November 7, 2012

Caterpillar has made several upgrades to its 993K wheel loader which include the choice between a Tier 4 Final or Tier 2 engine, as well as various operator convenience and safety features.
Caterpillar Inc.
October 15, 2012
Follow Us