The U.S. and EU have agreed to suspend tariffs for 5 years, though those imposed on steel and aluminum are still being negotiated. 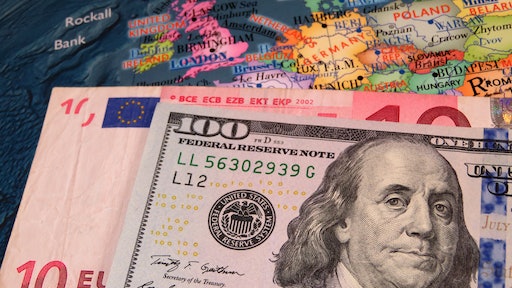 *Editor's Note: This news was originally published on June 15 and republished June 21 with additional information.

The Hill reports U.S. President Joe Biden and European Union (EU) leaders have come to an agreement to end the trade dispute related to Boeing and Airbus, ending a 17-year battle. This dispute has been a factor for the many tariffs enacted by the two global powers.

Both parties will suspend tariffs related to the dispute for 5 years. This comes after the U.S. and EU announced a temporary suspension on tariffs in March while both sides worked on finding a mutually beneficial arrangement.

The U.S. and EU feel the agreement is necessary to rebuild their relationship and work together to protect their economies from the increasing impact of China on their economies.

Per The Hill, President Biden said democracies like the U.S. and EU are stronger when they work together, and can better enable common values like fair competition and transparency.

Shortly after the agreement was announced, the Committee for European Construction Equipment (CECE) voiced its support of the measure, citing the benefit this will provide to the European construction equipment industry.

CECE Secretary General Riccardo Viaggi said, “After a first 4-months suspension announced in March, this is exactly the positive result we have all been working towards. Indeed, in the last two years, we have been engaging with our industry partners in the EU and in the US, so we are now glad to see it has paid off. These retaliatory tariffs were causing serious economic harm on both sides of the Atlantic, increasing tensions and decreasing economic opportunities. This 5-years suspension can boost trade, accelerate economic recovery and reinstate the transatlantic relationship for even further progress towards a stronger trading partnership.”

CECE notes the importance of the U.S. market to European construction equipment manufacturers, as both are technological centers for the industry which necessitates good trade relations.

The Hill notes President Biden has not, however, announced plans to lift tariffs on European steel and aluminum which were first put in place by the previous administration. How this will impact ongoing relations between the U.S. and EU remains to be seen.

Many manufacturers, including those in the heavy equipment industries, have stressed the financial burden these tariffs have placed on their businesses, and in some cases even customers. Data from Tariffs Hurt the Heartland released in 2019—during much of the tariff escalations brought about by the former Trump Administration—showed tariffs costs businesses and consumers $6.8 billion in July of that year, the highest monthly total in U.S. history. 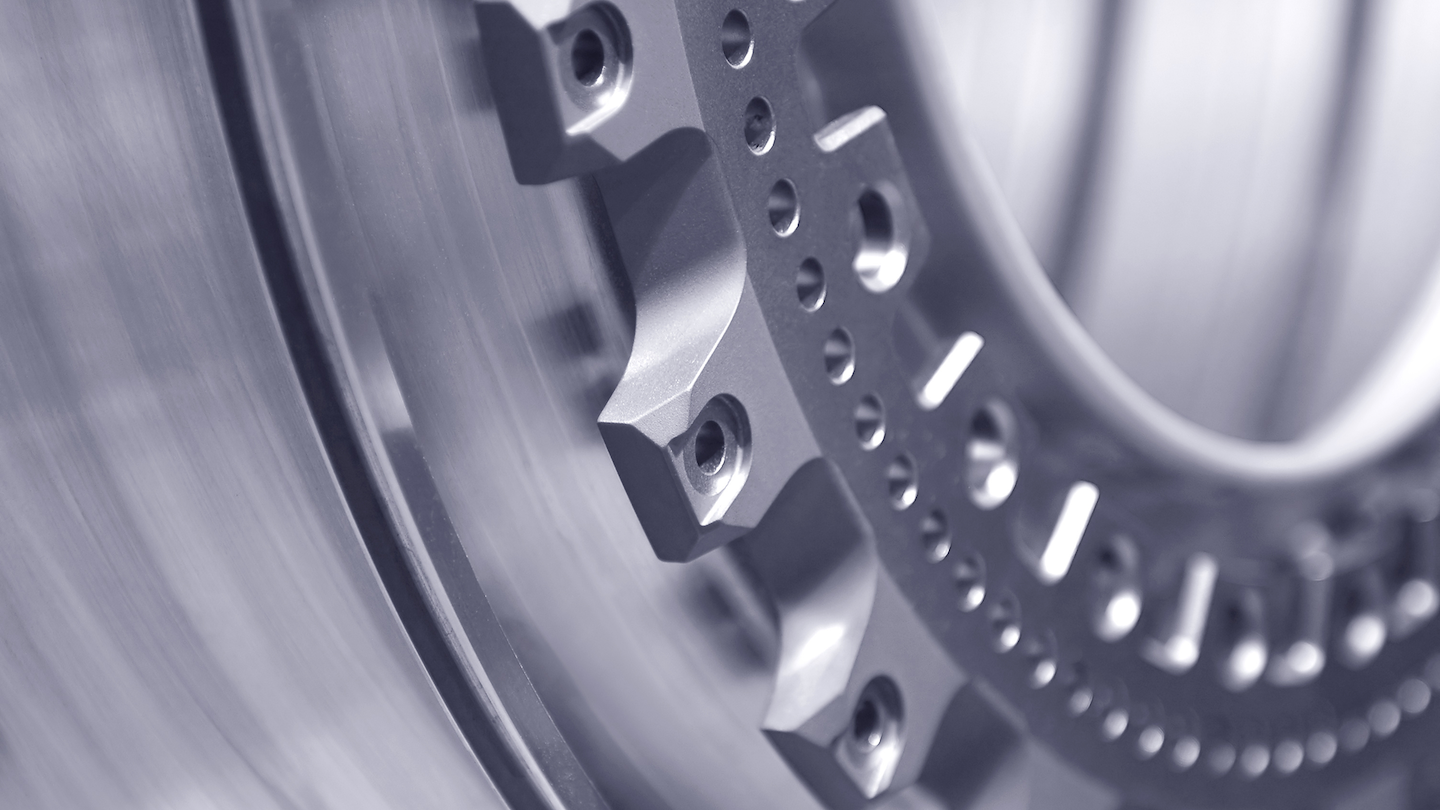 Steel tariffs remain in place, with prices for the material at a high level and supply chain constraints a concern for many manufacturers.©Steve Mann – stock.adobe.com

In March, the Association of Equipment Manufacturers (AEM) voiced its support of legislation that would reform Section 232 which was utilized to put many of the tariffs in place. According to AEM President Dennis Slater in a statement on the subject, "The use of Section 232 of the Trade Expansion Act of 1962 to impose tariffs on steel and aluminum has significantly raised the production costs for equipment manufacturer[s] and resulted in harmful retaliatory tariffs by trading partners. Section 232 is intended to be used solely to combat real national security threats—not as an excuse to raise blanket tariffs on other countries. Preventing the misuse of Section 232 tariffs as a blunt negotiating tactic is crucial to both our national and economic security."

Material prices, such as that of steel, remain high, making many question the need for the tariffs. Since their low in August 2020, steel prices have increased 270% reports CNN Business. These costs, and long lead times as well as supply chain challenges are making things challenging for many manufacturers and end customers.

It is still not certain how President Biden will proceed regarding the current tariffs. As previously noted, the steel industry is in favor of them as they feel it helps make them more competitive in the market; the intent of the tariffs was to help bolster U.S. manufacturing and deter import of materials from China or other countries. However, the increased costs on purchasers of the steel appear to be a hinderance on manufacturers, begging the question as to how much the tariffs are benefiting U.S. manufacturing.

Innovative Mining Solutions You Need for Current and Future Operations

Liebherr will introduce the new excavators and exhibit other new equipment, as well as new technology and services from its various product segments.
Liebherr-International Deutschland GmbH
July 30, 2021

A bipartisan group of Senators and the White House have reached a deal on an infrastructure bill that will now move through the Senate voting process.
Sara Jensen
July 29, 2021

Electrification and automation solutions, as well as the debut of Epiroc's latest Pit Viper drill rig will be among the products highlighted by the company.
Epiroc
July 23, 2021

Except for China, all regions are expected to experience solid commercial vehicle demand growth this year and into 2022.
Power Systems Research
July 16, 2021
Market Analysis

The company says it is introducing more new products and technology than at any time in its history, including new digger derricks, aerial devices and more.
Terex Corporation
July 15, 2021

The services sector, which includes construction, continues to grow although many materials remain in short supply according to the Institute for Supply Management Report on Business.
Gigi Wood
July 12, 2021

New orders and production are increasing, while employment is contracting, according to the ISM PMI Manufacturing report for June.
Gigi Wood
July 8, 2021
Follow Us